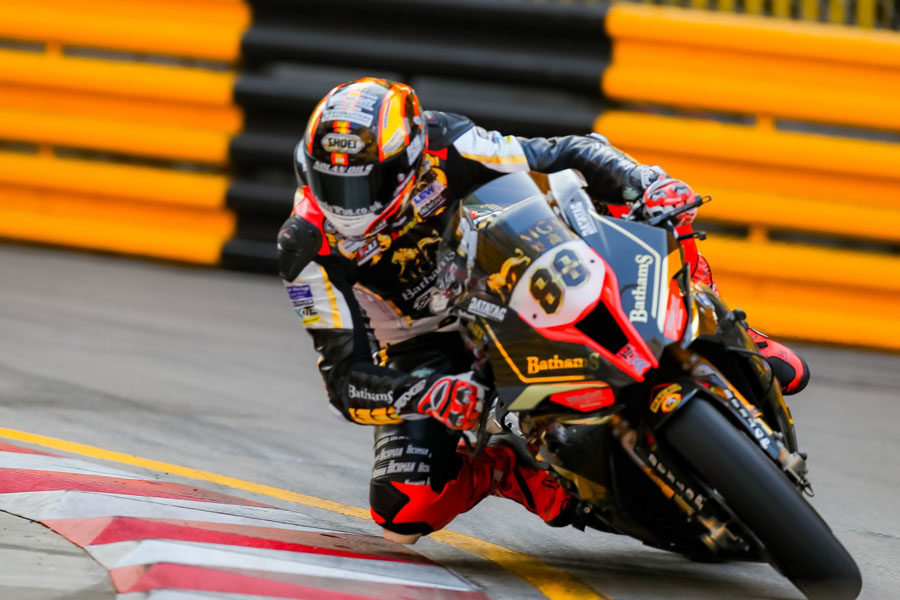 The F3 competition has already been replaced with an F4 race.
by paulak

Few international racers have signed up for the competition since it will require them to go through a 14-day quarantine.

Macau.- The Macau Grand Prix could lack its motorcycle component as few international drivers have signed up.

The President of Macau’s Sports Bureau, Pun Weng Kun, told local reporters the competition could be cancelled since many racers were unwilling to go through the compulsory 14-day quarantine to participate.

Pun also said that having no foreign racers in the competition is a possibility, and that drivers would come mainly from Mainland China.

The 67th Macau Grand Prix will be held from November 19 to 22. Due to the pandemic, the traditional Formula 3 (F3) event has already been replaced by an F4 competition for the first time.

The FIA F4 is a minor competition, intended for junior drivers of open-wheel racing cars.

It will be the first edition of the Macau GP without a title sponsor, which in the past has been a place occupied by major casino operators such as Suncity Group.

With a budget of MOP250 million (US$31.3 million), the event will also have a reduced audience.