Macau: mass layoffs yet to happen 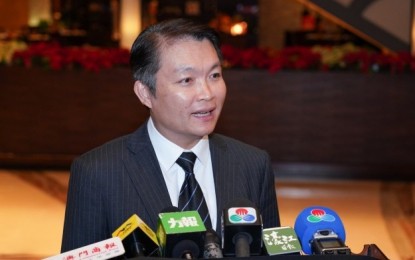 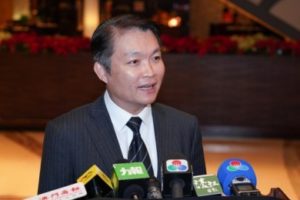 Secretary for Economy and Finance, Lei Wai Nong, said that gaming operators have not undertaken mass layoffs due to the Coronavirus crisis.

Macau.- The city’s Secretary for Economy and Finance, Lei Wai Nong, has said that gaming operators have not conducted mass layoffs due to the crisis.

He spoke about the issue after a Standing Committee for the Co-ordination of Social Affairs (CPCS) meeting, and said the government was requiring gambling operators to safeguard jobs.

The Secretary noted that there had been some isolated lay-off cases but these had been prompted by work violations committed by workers.

Nong also revealed that up to April 1 the Labour Affairs Bureau had only received a total of 27 wage reduction notifications, involving 417 employees from 19 companies, with the main sectors involved being wholesale and retail, followed by transport, communications and storage.

Some 1,100 applications for unemployment certificates were also received during the same period, an increase from previous year but nothing to indicate mass lay-offs in the city.