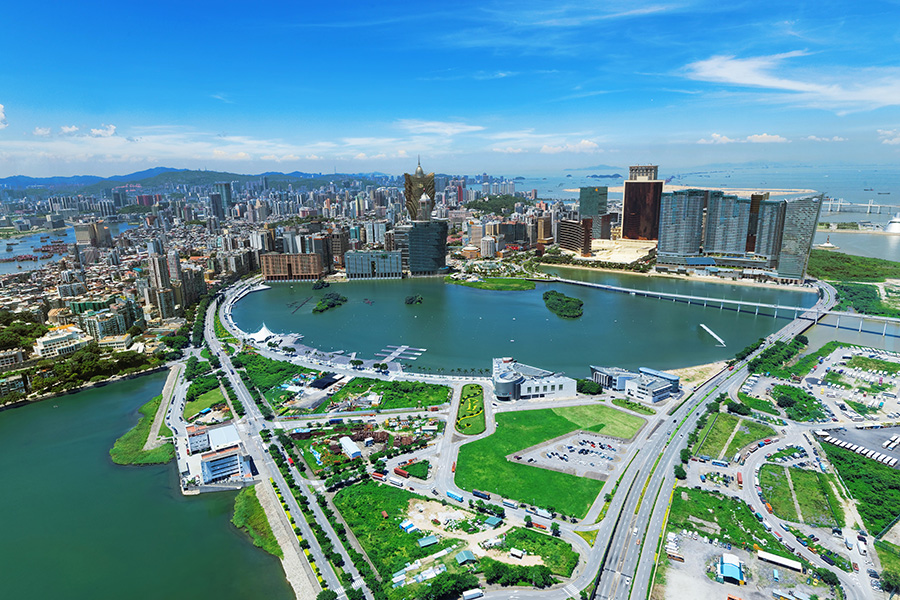 The “Stay, Dine and See Macau" initiative will run until the end of the year.
by franz

The Macao Government Tourism Office (MGTO) has announced that the “Stay, Dine and See Macau” will resume from September 18.

Macau.- In a bid to boost domestic tourism, the Macao Government Tourism Office (MGTO) has announced that it will resume the “Stay, Dine and See Macao” initiative from September 18.

According to the MGTO, between April 15 to July 31, nearly 32,961 people signed up and 17,492 hotel packages were sold through the initiative.

Due to the outbreak of local Covid-19 cases, Macau carried out mass testing for Covid-19, in which 716,251 people were tested, all of them returning negative results.

The MGTO has predicted the city could receive 30,000 visitors per day during the October Golden Week. Last year, the number of visitors entering the city surpassed 20,000 a day on average.