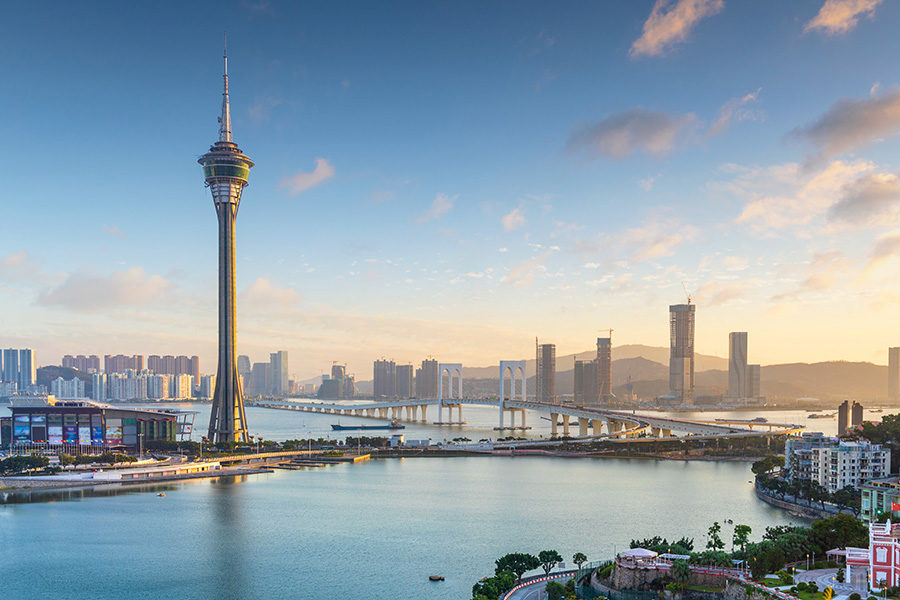 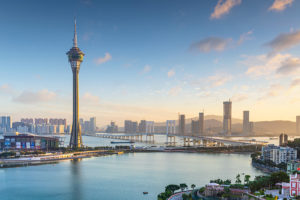 Interior work at The Londoner is on track and the issuing of visas to enter Macau from Guangdong could help financial recovery, LVS president says.

In a conference call following the posting of second quarter financial results, Goldstein said interior renovations on The Londoner Macau are on track to be finished by September 2020 as scheduled, although the exterior works has been delayed and will take place in 2021.

The president said: “We’re going as fast as we can with the constraints of Covid-19. We’ve not pulled back in terms of trying to get it done, we’re not holding back, we just have some constraints construction wise.”

The Londoner Macao has been designed to replicate the architecture of the UK’s Houses of Parliament, including a similar clock tower to that which houses the famous bell, Big Ben. It will feature a 6,000-seat arena, a retail mall, street shows, a VR experience and restaurants.

The budget for the project was US$2.2 billion so far but new capital is expected to be injected next year.

Goldstein also referred to the current state of finances and says he does not expect to make any profit until mainland China resumes its Visit Scheme (IVS) visas to enter Macau.

Guangdong residents are already allowed to enter without quarantine through a common “health code” system when presenting a Covid-19 test result not older than seven days, but the IVS system will be needed to boost leisure and gaming trips, he believed.

He said: “We believe Macau is our biggest upside potential but it is critical to realise that without the IVS scheme being resurrected there is not much hope for casinos to come back.

“All that is [currently] left is non-expired IVS and those are dwindling, so the impact is negligible”.

Goldstein believes Macau has potential for a fast recovery once the IVS system is reinstated.

His comments came after Las Vegas Sands posted a 98.1 per cent drop in revenue at its Macau resort, Sands China, in Q2.