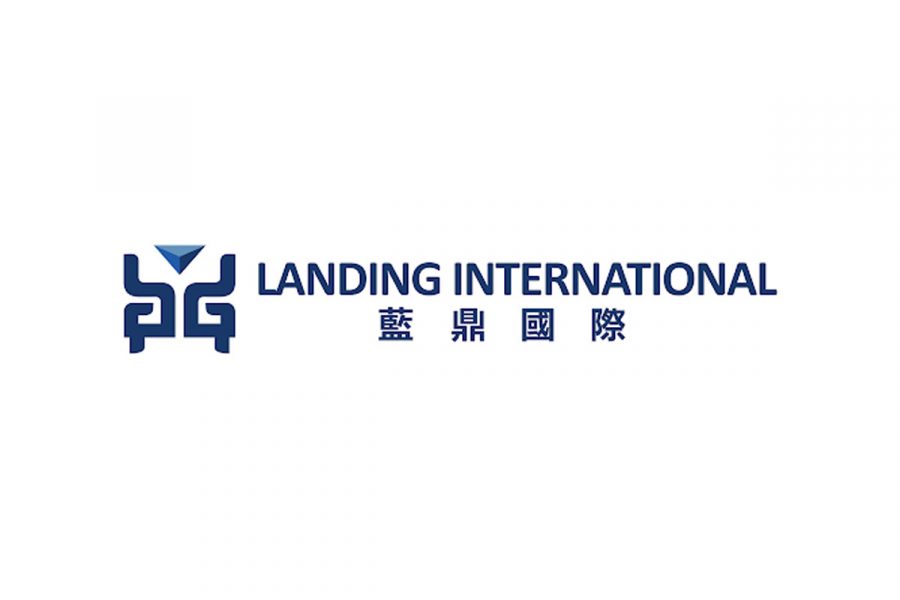 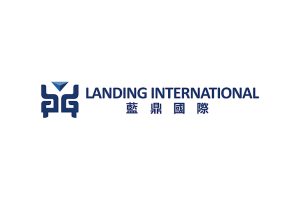 Landing International reported a year-on-year decline in revenue of 3.4 per cent in 2020.
by franz

Landing International plans to use the funds for the maintenance and upgrade of its casino resort Jeju Shinhwa World on South Korea’s Jeju Island.

Hong Kong.- Landing International Development has announced it has entered into a subscription agreement for HK$0.197 per subscription share.

It expects to raise HKD138.8m (US$17.9m), or HKD138.5m after expenses, for the maintenance, renovation and upgrade of the existing facilities at its foreigner-only casino resort Jeju Shinhwa World on South Korea’s Jeju Island.

The company also wants to use part of the money for the “preliminary development cost for the construction of new hotel within Jeju Shinhwa World, which is expected to be incurred from the second half of 2021.”

The remaining balance will be used for the payment of interest expenses and general working capital.

Its foreigner-only casino resort Jeju Shinhwa World on South Korea’s Jeju Island generated segment revenue of approximately HKD504.23m, up by 3.2 per cent when compared to 2019.

Singapore’s Ministry of Transport has confirmed that the planned travel bubble between Singapore and Hong Kong has been put back until at least June.

One of the main requirements for the travel bubble was that the two countries should have zero cases of Covid-19. Hong Kong has met the criteria, but the emergence of new cases in Singapore rules out the arrangement for now.

The two countries will closely monitor the public health situation. Hong Kong has said that an announcement will be made on or before June 13.