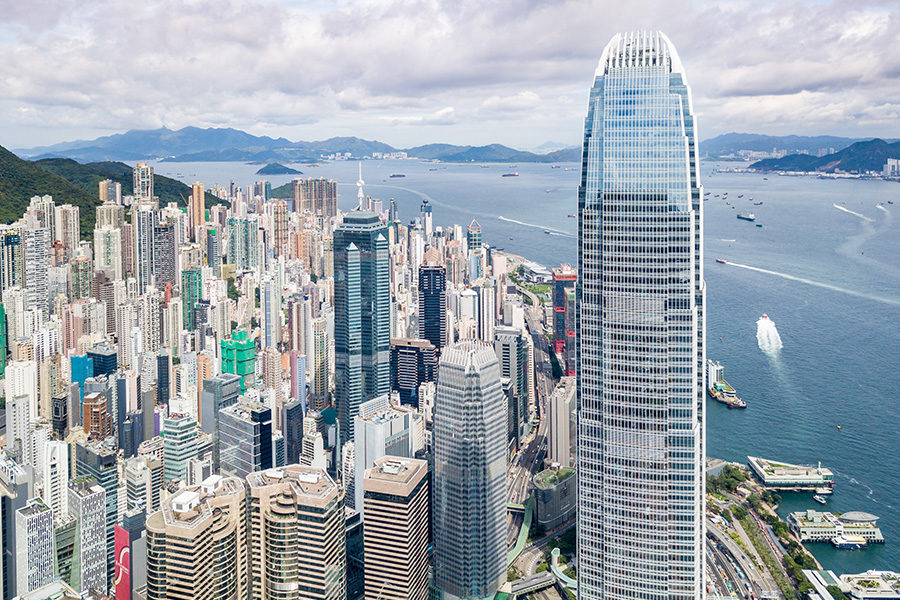 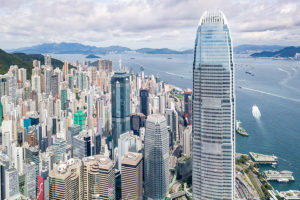 The company saw a lower net loss after to cutting operating expenses.
by franz

Casino investor Landing International reported a year-on-year decline in revenue of 3.4 per cent but a lower net loss than in 2019.

Hong Kong.- Landing International Development has published its annual results for 2020, reporting a net loss of approximately HKD2.12bn (US$272.0m), slightly below the net loss of HKD2.13bn reported in 2019.

Its foreigner-only casino resort Jeju Shinhwa World on South Korea’s Jeju Island generated segment revenue of approximately HKD504.23m, up by 3.2 per cent when compared to 2019.

Landing expects to recover at least part of the cash stolen in a massive theft from its Jeju Island casino in January.