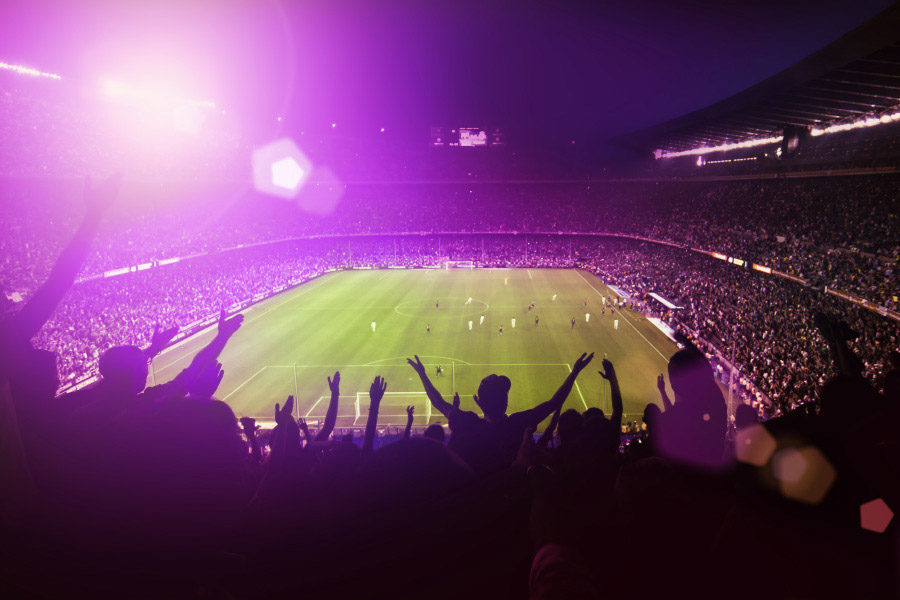 Temporary closure of sports clubs all over Japan hurt most segments of the firm’s business.
by paulak

Japan.- Japanese giant Konami has reported strong performance in its digital division, helping to partially offset a drop in revenue due to the pandemic.

The company said “measures to avoid coronavirus outbreak, such as temporal closure of amusement facilities worldwide and casino facilities overseas, were taken.”

Due to the temporary closure of amusement facilities and the slow recovery of visitor numbers, the amusement segment saw a 11.8 per cent drop in revenue year-on-year to 2,874 million yen (US$27.2 million) and a 240 million yen (US$2.27 million) loss.

Konami’s gaming business also suffered due to operations being suspended due to the pandemic.

The company said: “Although casino facilities have gradually resumed operations from the end of May in the trend of reopening the economy in phase, market recovery will take more time.

Konami said: “Under such circumstances, state-of-emergency declaration from government and business suspension request from local governments forced us to take measures to avoid coronavirus outbreak, such as temporal closure of both directly-managed and outsourced facilities and shortening business hours, from April to May. As a result, total revenue from this business decreased.” 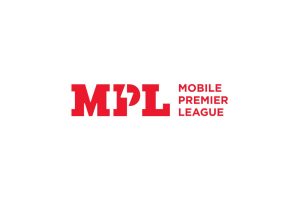