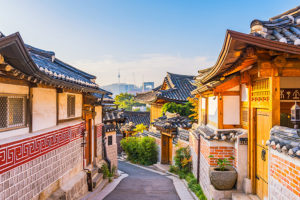 The casino is the only one in South Korea where locals can legally gamble.
by paulak

Most sales came from its VIP business, which reopened after lockdown on May 8.

The venue in Seoul’s suburbs is the only casino in South Korea where locals can legally gamble. It only reopened to the VIP segment on May 8 and has not allowed the general public to return.

Gross gaming revunue (GGR) showed a 91.4 per cent fall year-on-year to KRW28.3 billion (US$23.89 million). That came from the VIP segment, wih table and slot revenue from the casino floor falling to zero.