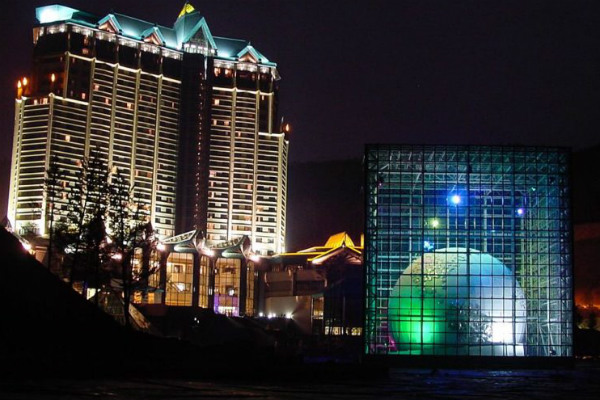 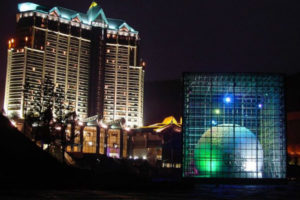 South Korea.- Casino operator Kangwon Land Inc has announced that current CEO and Director, Moon Tae-Gon, has been appointed as interim Chairman of the company.

Kangwon is the only casino operator in South Korea authorised to allow locals gamble.

Mr Moon was appointed CEO for a three-year term starting in December 2017. He previously worked for Samsung Life Insurance Co Ltd, South Korea’s Board of Audit and Inspection and the country’s Ministry of Government Administration and Ministry of National Defence.

The Kangwon Land casino resort is located 150 kilometres from the capital Seoul. The company reported a 38 per cent increase in net profit for the third quarter 2019. 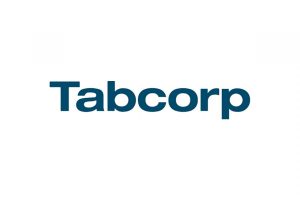 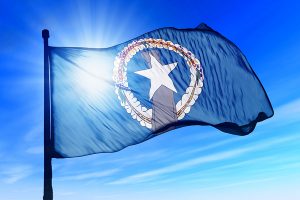