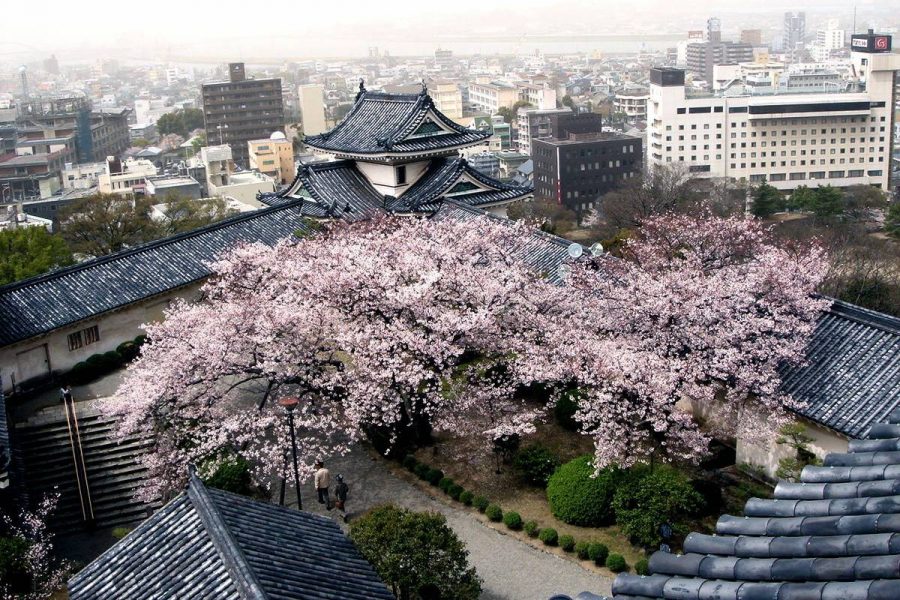 There are currently three cities expected to bid for the three licences.
by franz

Authorities in Japan have officially announced that host cities and prefectures have until April 2022 to forward their final integrated resort proposals.

Japan.- Japan’s bicameral legislature has finally opened the application window for three integrated resorts licences. Those cities and prefectures interested in developing an Integrated Resort will have until April 28 2022 to submit their final project proposals.

Authorities will allow three licences, and there are currently only three cities expected to bid for them: Nagasaki, Osaka and Wakayama. All three could be chosen; however, it is possible that the public authority picks only on or two, or even none.

Takeharu Yamanaka, Yokohama’s newly mayor, has cancelled the city’s IR plans. Melco Resorts & Entertainment and Genting Singapore were the two remaining candidates to be Yokohama’s partner for its bid.

The criteria established by the national government last December states that applications will be judged based on a points scale of up to 1,000 and under five key criteria:

The election of Fumio Kishida as the next prime minister of Japan has been well received by the gaming industry as he has expressed his support for the development of integrated resorts in the country.

Kishida has previously served as foreign minister, and during his tenure, he visited Singapore’s two integrated resorts.