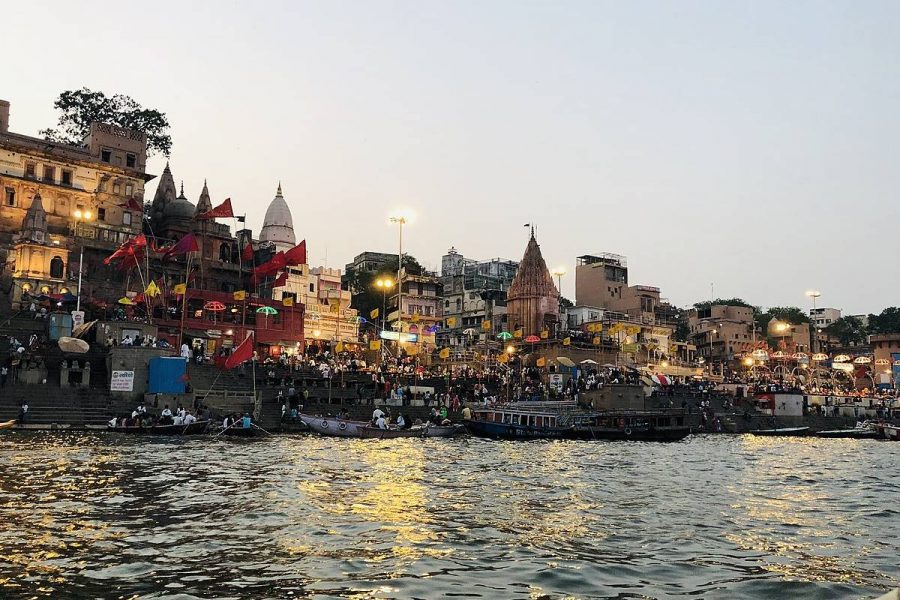 Other Indian states have already banned online gaming.
by franz

The state of Uttar Pradesh is considering introducing penalties for online gambling and increasing those for gambling in public places.

Chief Minister Yogi Adityanath has presented the Uttar Pradesh State Gaming Bill, which includes new regulations for online gambling, although it exempts online games of skill, whether they’re played for stakes or otherwise.

According to the draft, online gambling would be punishable by up to three years in prison. Games of skill such as rummy, bridge and other card games, would not be punishable.

Currently, the state of Uttar Pradesh penalises gambling in a public place with three months of prison and a fine of RS$50.

The new gaming bill will have to be approved by the state cabinet and then passed by both houses of legislature and and the Governor before becoming law.

Other Indian states that have already taken measures against online gambling include Andhra Pradesh and Tamil Nadu, which have already banned all forms of gaming that involve stakes.

Meanwhile, the state of Sikkim is the first state with regulated online gambling thanks to the Sikkim Online Gaming (Regulation) Rules.

Operators who want to apply for an online gaming licence however must reside within the state of Sikkim and the licence could include many forms of betting as cricket, rugby, etc.