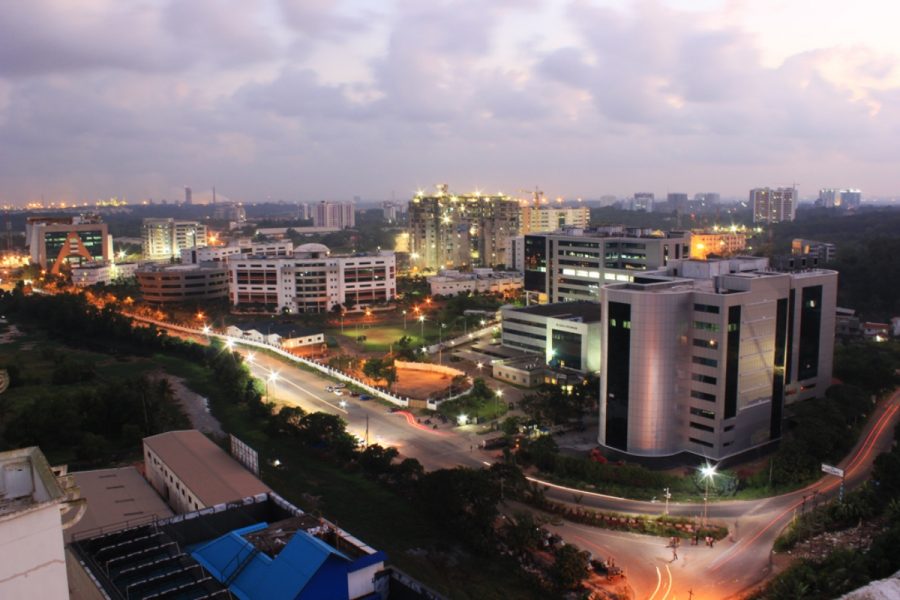 The Kerala High Court has struck down the bill that would have banned online rummy in the state following a petition brought by gaming operators.

India.- A proposed ban on online rummy in the state of Kerala has been struck down by the Kerala High Court, which ruled that rummy is a skill-based game and cannot be prohibited.

It took a similar decision as that taken by the Madras High Court, which struck down a bill that would have banned online gambling in Tamil Nadu after a petition brought by online operators.

In that case, the Madras High Court ruled the bill was excessive and disproportionate to the object it sought to achieve although it stated the legislature could enact new legislation to regulate online games.

India’s Supreme Court has previously ruled that skill-based gaming is allowed by law, even though there is no incorporated administrative structure with individual states answerable for gambling policy. As a result, the situation of skill-based games continues to face legal difficulties around the country.

Jay Sayta, a gaming lawyer said: “The Kerala High Court judgment once again reaffirms that games of skill like rummy cannot be prohibited by the state government, especially by a mere notification, in the absence of a proper legislative framework.”

In March, the state government of Kerala took the decision to ban online rummy after the Kerala High Court directed the government to make a decision on whether to include online gambling and betting within the purview of the Kerala Gaming Act.

The state of Karnataka also seeks to ban online gambling

Karnataka could be the next state in India to amend its legislation in an attempt to ban online gambling. The Karnataka legislative assembly has passed a bill to amend its Karnataka Police Act 1963.

Home Minister Araga Jnanendra said the amendment is necessary as it was difficult for the police to handle gambling and betting due to the new request from a bench of the state high court at Dharwad, which has stopped the police raiding gambling dens.