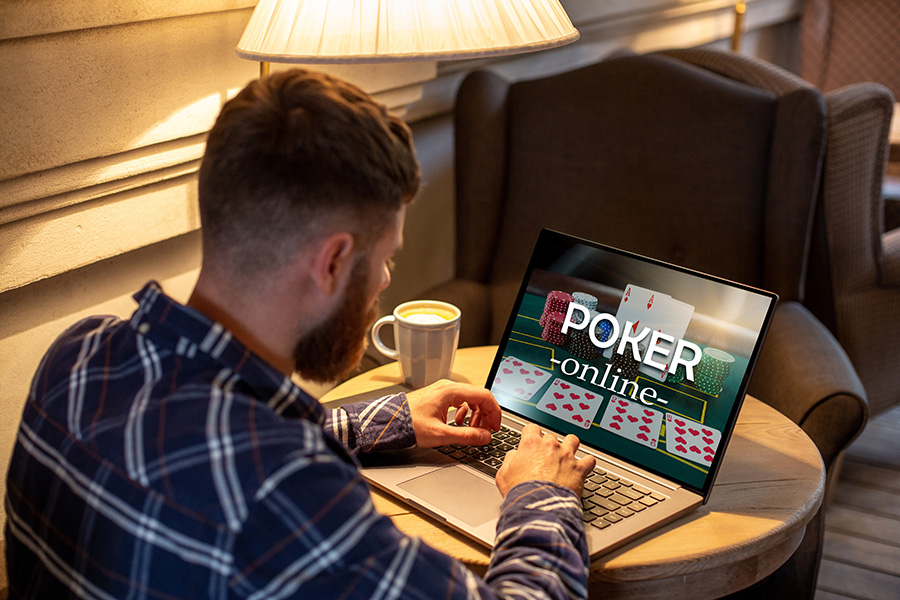 The bill banning online gambling was introduced in February.
by franz

The Madras High Court has struck down the bill that banned online gambling in Tamil Nadu after a petition brought by online operators.

India.- A ban over online games of skill such as rummy and poker in the state of Tamil Nadu has been struck down by the Madras High Court, which ruled it was excessive and disproportionate to the object it sought to achieve.

Despite the decision, the High Court stated the legislature could enact new legislation to regulate online games.

A petition to strike down the ban was lodged by online operators, who argued: “Since 1968 the Supreme Court has made it clear that rummy is a game of skill and not a game of chance. Therefore, online rummy cannot be banned.”

The government of Tamil Nadu has criticised the High Court decision, saying that people aged 25 to 30 years are losing their earnings by playing online betting games such as rummy.

Last November, Banwarilal Purohit, the governor of Tamil Nadu, made online gaming a punishable offence with promoters facing up to two years in jail.

In February, an amendment to the bill was introduced by deputy chief minister O Panneerselvam confirming punishments of up to two years in prison or a fine that would not exceed Rs10,000 (US$ 137.15).

In April, the Kerala High Court rejected a petition from online gaming companies to stay an ordinance that makes playing online rummy for stakes a punishable offence.