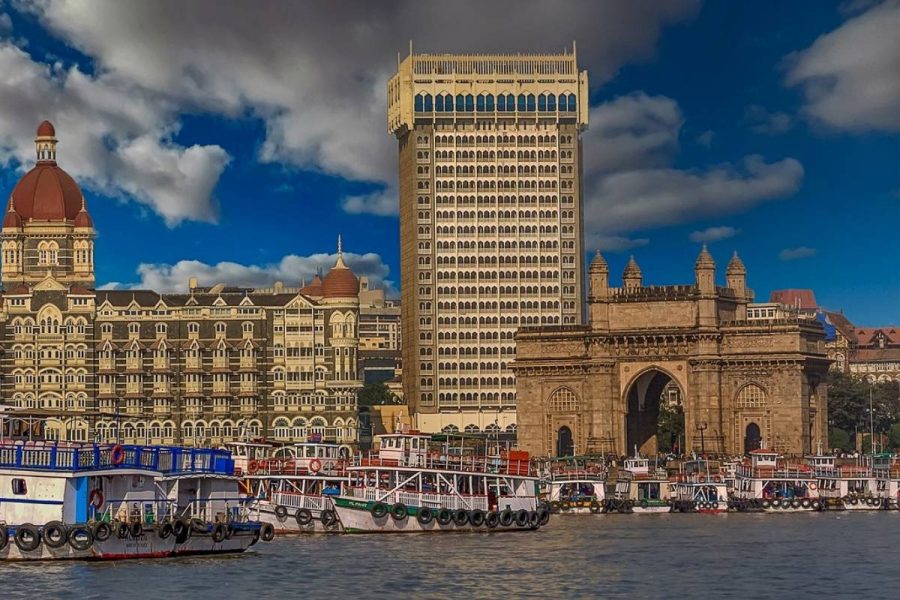 Other Indian states have already banned online gaming.
by franz

The Karnataka state government is considering amending its Karnataka Police Act 1963 to ban all forms of gambling in the state, including online gambling.

India.- Karnataka could be the next state in India to amend its legislation to ban online gambling. The Karnataka legislative assembly has passed a bill to amend its Karnataka Police Act 1963.

Home Minister Araga Jnanendra said the amendment is necessary as it was difficult for the police to handle gambling and betting due to the new request from a bench of the state high court at Dharwad, which has stopped the police raiding gambling dens.

Congress leader Ramesh Kumar said that gambling activities should not be conducted without the police’s knowledge and efforts should be made to improve the police’s ability to fight crime.

Last November, the state of Tamil Nadu made online gaming a punishable offence with promoters facing up to two years in jail.

Online rummy and similar games now carry legal consequences that range from fines of Rs5,000 (US$64.45) to six months imprisonment for violators of the ban. Promotors of games and online gambling platforms could be fined Rs 10,000 (US$135) or receive up to two years in jail.

Despite police warnings and government measures against public gatherings due to Covid-19, officers had detected 270 gambling centres in the area. In a series of raids over three days, officers seized cash worth over Rs 1.25 lakh.

The police said: “Fights at these gambling centres are regular, causing a nuisance to local residents. We urge the public to inform the police of any such illegal activities occurring in their neighbourhood.”

Police believe that over 200 gambling centres are in operation in the area and that people in the surrounding areas frequent the centres, further exacerbating Covid-19 contagion.

An officer said: “We have come to know that these gambling centres mushroomed after the lockdown. These games are mostly hosted in interior areas which are not easily accessible to the police.

“The persons running these centres provide all facilities, including food and liquor. In some cases, card game gambling is held at rented houses.”