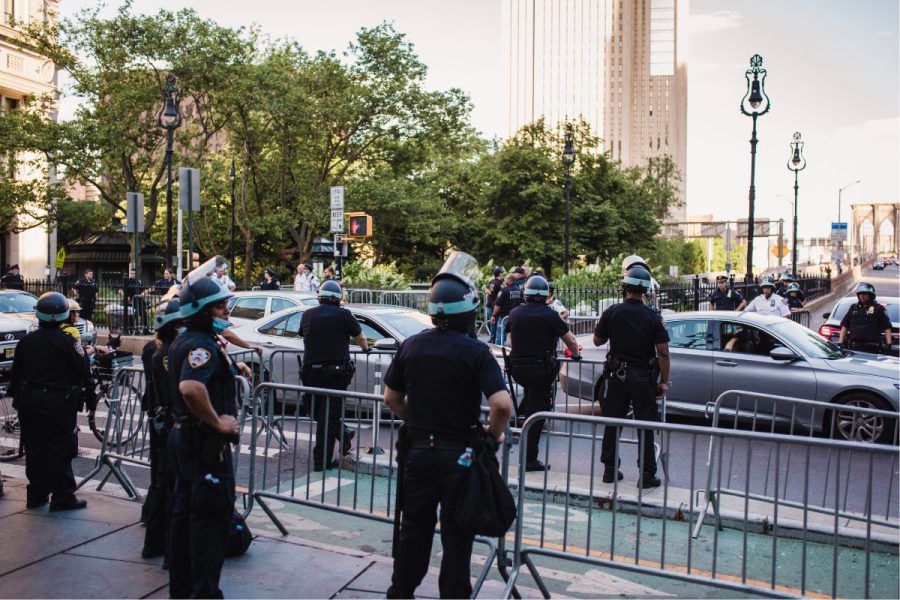 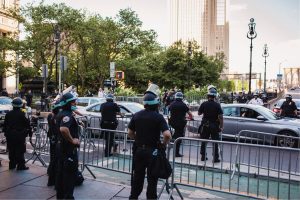 The raid was carried out by Delhi police.
by franz

Police in Delhi arrested 29 men and three women during a raid on an illegal casino in the city of Dwarka.

A few days ago, police arrested 25 people for allegedly gambling at a farmhouse on the outskirts of Hyderabad. According to Times of India, the raid took place at a farmhouse owned by the famous Indian actor Naga Shaurya. People were found playing poker in the house.