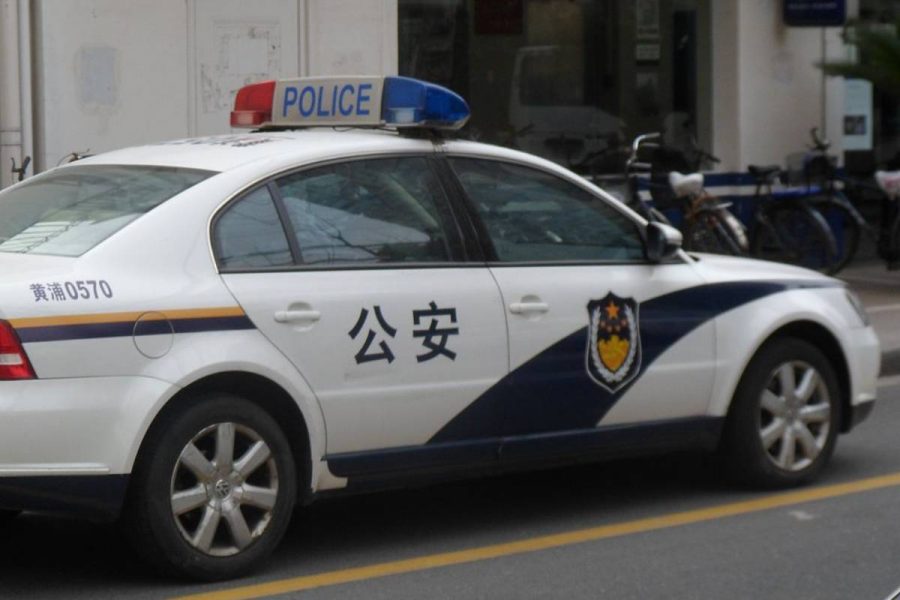 Those arrested were playing poker at a farmhouse.
by franz

India.- Officers in Hyderabad have arrested 25 people for allegedly gambling at a farmhouse on the outskirts of the city. According to Times of India, the raid took place at a farmhouse owned by the famous Indian actor Naga Shaurya. People were found playing poker in the house.

During the raid, police seized cellphones in order to investigate whether Shaurya was involved in the illegal gambling. He has denied involvement. Police officers signalled a man called Gutta Suman as a key person possibly behind the illegal activities at various farmhouses on the outskirts of Hyderabad.

A few days ago, police carried out a raid and arrested nine people in Tamil Nadu’s Kallakurichi. According to The Indian Express, those arrested were making illegal bets through an app called 1X Bet.

Officers said one of the men had contacted the owner of the app, who is reportedly in Russia, and offered to provide new customers in exchange for a commission. The rest of the people were employees who started to work eight months ago.