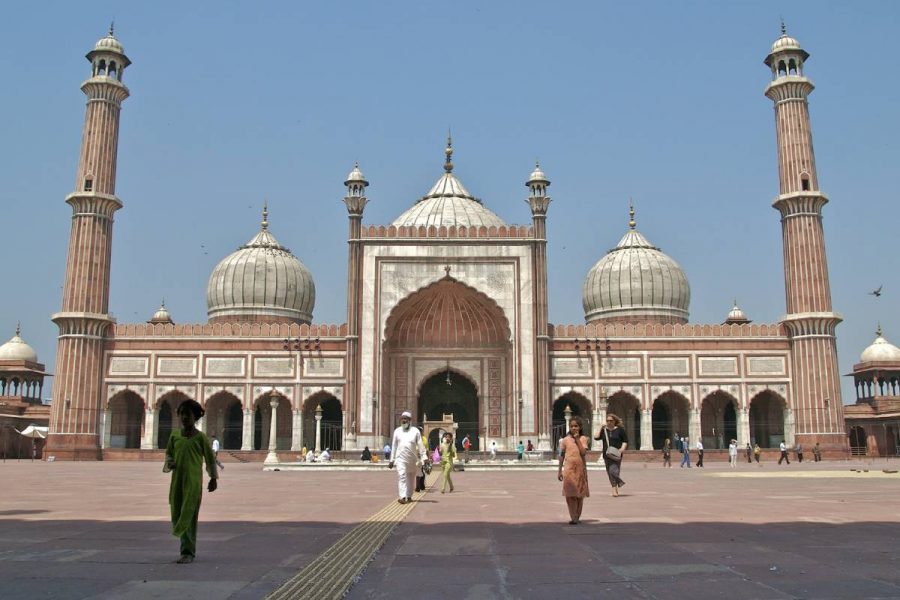 Police in Rajkot found an illegal gambling den inside a hotel.
by franz

Police in Rajkot have arrested 10 people during a raid at a hotel where an illegal casino was running.

India.- Police have arrested 10 people for gambling at an illegal casino located in a hotel in Rajkot. During the raid, police seized cash, 13 mobile handsets and two SUVs. According to officers, those arrested, aged between 29 and 53 years old, were gambling in a room that was given to them by the manager of the hotel

The Times of India reported that one of the gamblers asked for the room. However, it is unknown if the manager knew people were illegally gambling inside the hotel room.

During the raid, police found a large pool table and people gambling with cash, tokens and playing cards. Those involved tried to escape but were caught.

Police also arrested 25 people for allegedly gambling at a farmhouse on the outskirts of Hyderabad. The raid took place at a farmhouse owned by the famous Indian actor Naga Shaurya. People were found playing poker in the house.