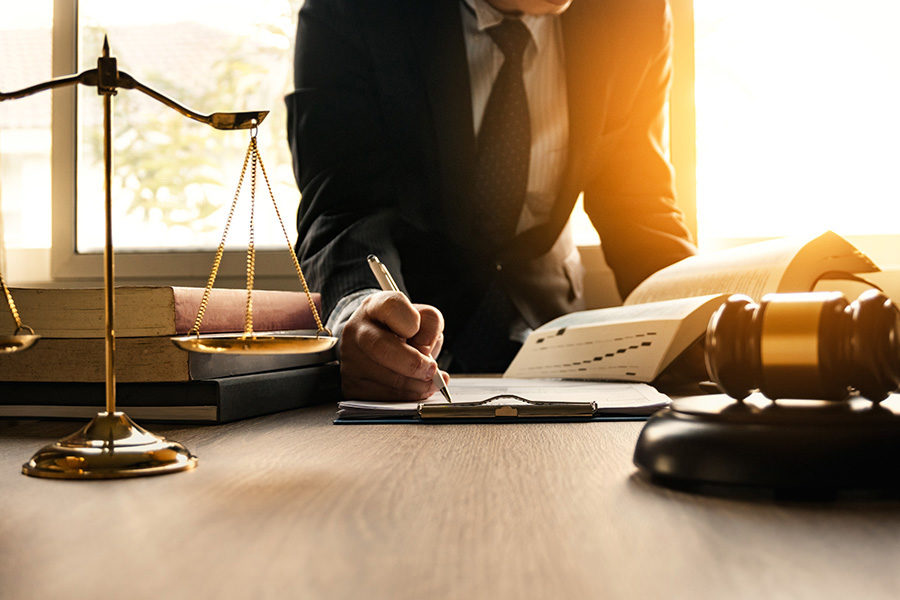 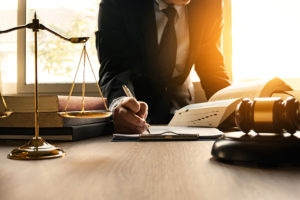 The Commonwealth Casino Commission also wants to make sure IPI has enough liquidity to pay vendors and employees.

Pacific Islands.- The Commonwealth Casino Commission (CCC) on the Northern Mariana Islands has ordered Imperial Pacific International (IPI) to appoint a chief executive officer in one of three separate orders issued to the operator.

The CC has given IPI until July 10 to appoint a CEO – a position that has been vacant since Mark Brown’s resignation in December after an FBI raid on the firm’s offices.

A second CCC order requires IPI to maintain sufficient working capital to pay three months’ payroll. This would amount to $1.4 million for the first three months of the effective date of the order in early August. The operator would have to double that amount for subsequent months.

The third order amends a previous CCC order requiring IPI to pay its vendors to include the claim the Commission has made regarding fees owed to the Northern Mariana Islands since 2018.

Imperial Pacific must pay a fee of US$20 million per year to a benefit fund that supports community projects on the islands, but Charlie Atalig, acting executive director of the CCC, has said the company has failed to make the payments.

IPI has faced one legal setback after the other in the last few months, as well as suffering a fire in one of its warehouses on Saipan island.