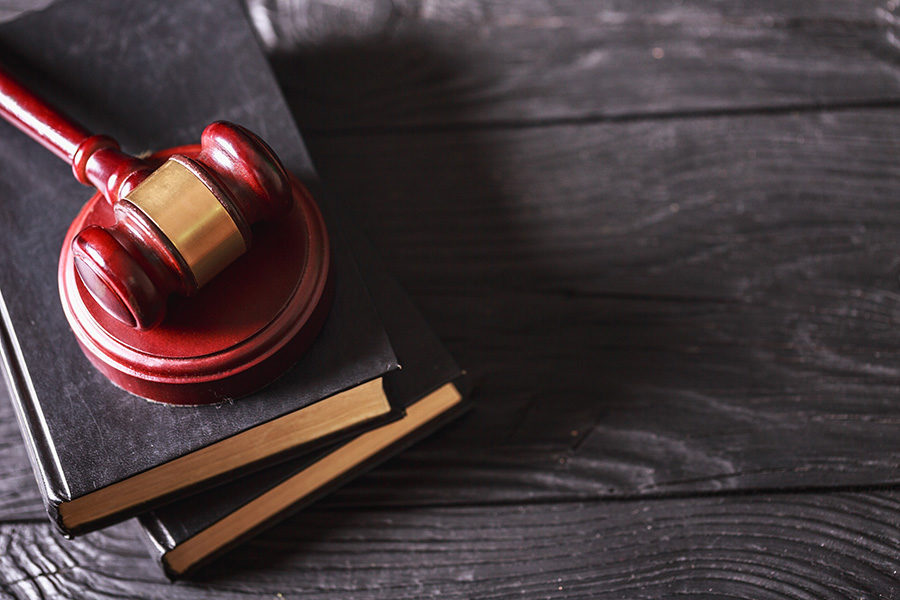 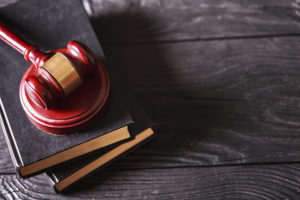 The Commonwealth Casino Commission has issued a demand over fees owed to the Northern Mariana Islands since 2018.

Hong Kong.- Imperial Pacific International faces a new demand that could put its licence at risk.

The Commonwealth Casino Commission (CCC) has issued a demand to suspend the Hong Kong casino operator’s licence over its alleged failure to pay fees owed to the Northern Mariana Islands since 2018.

Under its licence agreement, Imperial Pacific must pay a fee of US$20 million per year to a benefit fund that supports community projects on the islands, but Charlie Atalig, acting executive director of the CCC, said the company had failed to make the payments, Gambling Insider reports.

He stated the delay “constitutes a violation of the casino license agreement and breach of contract, both of which constitute offenses.”

This last demand could lead to the casino’s licence being suspended until the contributions are fully paid, although the CCC is not seeking the revocation of the operator’s licence and is instead seeking the enforcement of a US$100,000 fine.