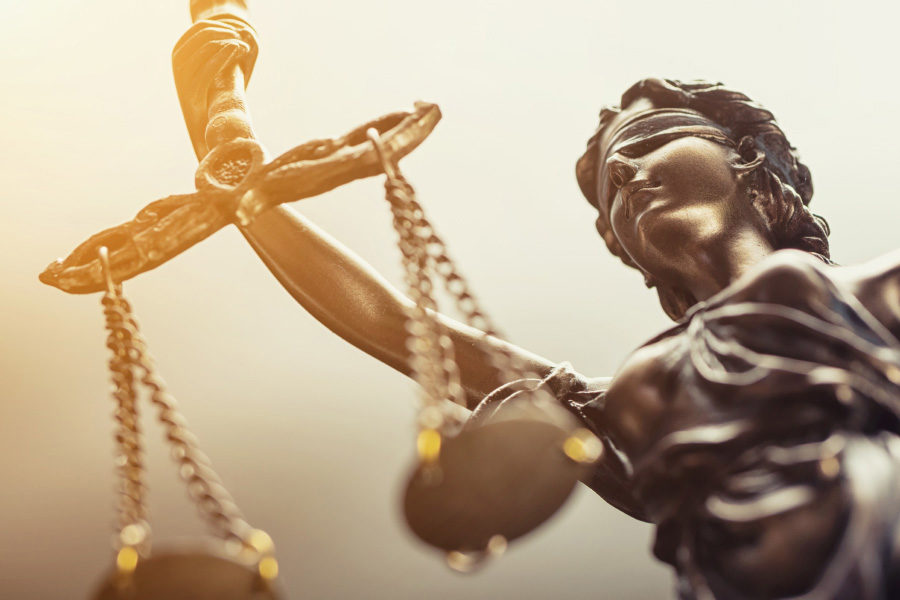 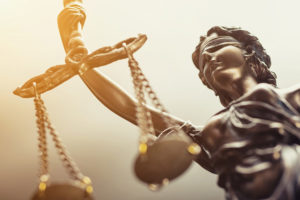 The developer has obtained a writ to seize cash held in two companies.
by paulak

Originally, Pacific Rim was one of the developers working on IPI’s resort construction in Garapan, in the Northern Mariana Islands. But the operator was sued after allegedly refusing to pay for work that had been done, and Pacific Rim was granted US$6.9 million in compensation.

In order to claim the compensation, the developer had to request a writ to seize IPI’s money from accounts in the Bank of Saipan, City Trust Bank, Bank of Guam, and First Hawaiian Bank. That was granted last Monday.

According to the Saipan Tribune, Pacific Rim’s lawyers say IPI hasn’t posted a bond, paid the sum or obtained an order staying or suspending execution on the $6.9-million judgment.

After the rulings, the US Marshal was ordered to deposit the seized money into the court’s registry or account where it will remain until IPI has had an opportunity for an exemptions hearing.

In the meantime, IPI has appealed to the US Court of Appeals for the Ninth Circuit to reverse the judgment.

It’s not the only legal battle the Hong Kong operator is fighting. It has pending cases related to the Sardini Group, U.S.A. Fanter Corporation, and seven China-based former employees.

The Commonwealth Casino Commission recently issued a demand to suspend IPI’s license over its alleged failure to pay fees owed to the Northern Mariana Islands since 2018.