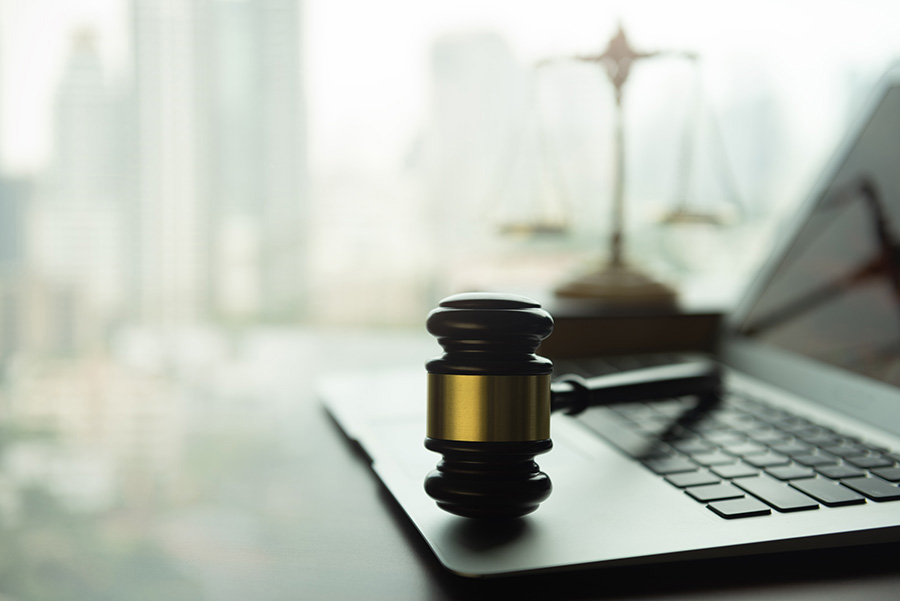 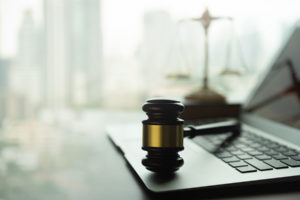 More blues for IPI after one of the operator’s warehouses on Saipan caught fire at the weekend.

Hong Kong.- It wasn’t a good start to the week for the Hong Kong-based casino operator Imperial Pacific International (IPI). After a week with several legal setbacks, the firm suffered a fire at a warehouse and has now found itself facing another lawsuit.

The fire on Saipan in the Northern Mariana Islands engulfed a large portion of IPI’s warehouse at its construction site for its new casino in Garapan, the Saipan tribune reported.

Derric Gersonde, Department of Fire and Emergency Medical Services spokesperson, said the fire rapidly spread through the three-story concrete building. No one was injured and no treatment was provided at the scene.

It was then revealed that another company is suing IPI, joining an already long list of firms with legal actions against the operator.

Ping Shun Corp is suing for three counts of breach of contract, one count of unjust enrichment, and one count of liability for account stated.

Ping Shun says IPI failed to pay for daily meals for construction workers, management, office staff, and VIP guests while. The firm alleged that IPI is liable to pay $462,003 in damages, plus interest, attorney’s fees, and court costs, the Saipan Tribune said.

Ping Shun claims it provided breakfast, lunch and dinner at the Garapan construction site at IPI’s request from December 21 2016 to December 31 2019.

The claim also alleges IPI breached a residential lease agreement related to housing for some of IPI’s employees by failing to pay for damages of $20,683 related to furniture and appliances that were damaged and/or unlawfully taken from the premises.

In addition, IPI is accused of not paying $638 for spa services provided to its executives and VIP guests.

The Commonwealth Casino Commission recently issued a demand to suspend IPI’s licence over its alleged failure to pay fees owed to the Northern Mariana Islands since 2018.