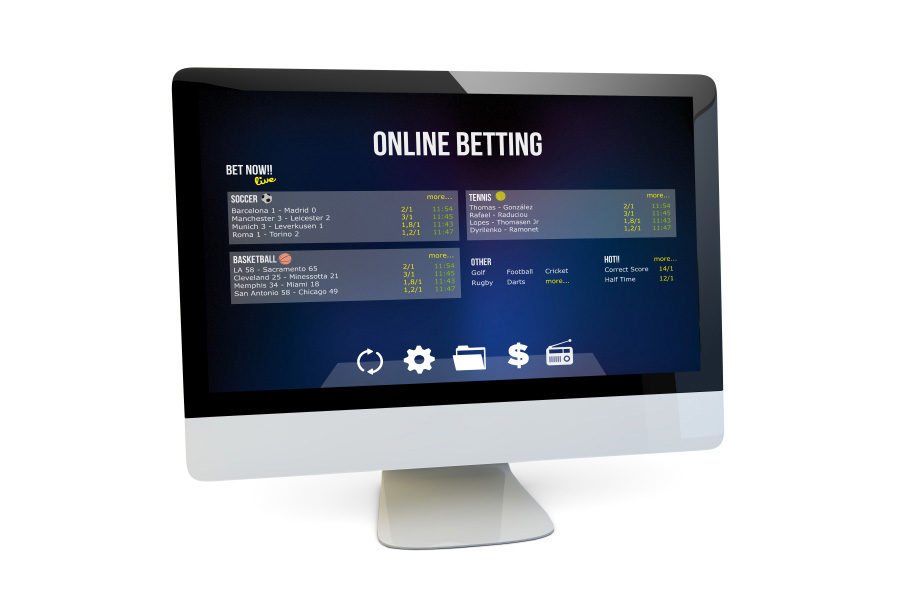 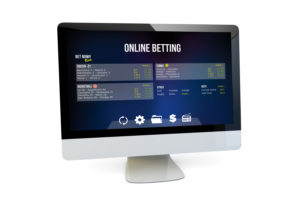 Time spent on iGaming websites and apps also increased by 21% during the country’s lockdown.

India.- Online gaming companies have seen a 24% rise in traffic during lockdown, a report has found.

Visits to igaming sites and apps grew by 24% from February 10 to March 22. The time spent on them increased by 21% in the same period.

The increase is reportedly due to professionals and students turning to online games for entertainment during India’s confinement measures established to fight COVID-19.

The report from Maple Capital Advisors said the local iGaming sector is currently valued at US$930 million, but forecasts a compounded annual growth rate of 32% to US$3.7 billion by 2024, partly due to a rise in quality and more engaging gaming content.

Pankaj Karna, founder and MD, Maple Capital Advisors, told The Hindu newspaper: “In these lockdown times, we see consumption has grown at least 20-30% despite significant impact on live sports, a big driver of fantasy sports gaming,”

He also saw increasing traction on venture capital investments in iGaming, with over US$350 million invested between 2014 and 2020. Karna expects the rate to double in the next two years. There are about 400 gaming start-ups in India.

The report added that fantasy sports gaming such as Dream11 and MPL had taken a major hit due to postponement of IPL and other live sporting events in India.