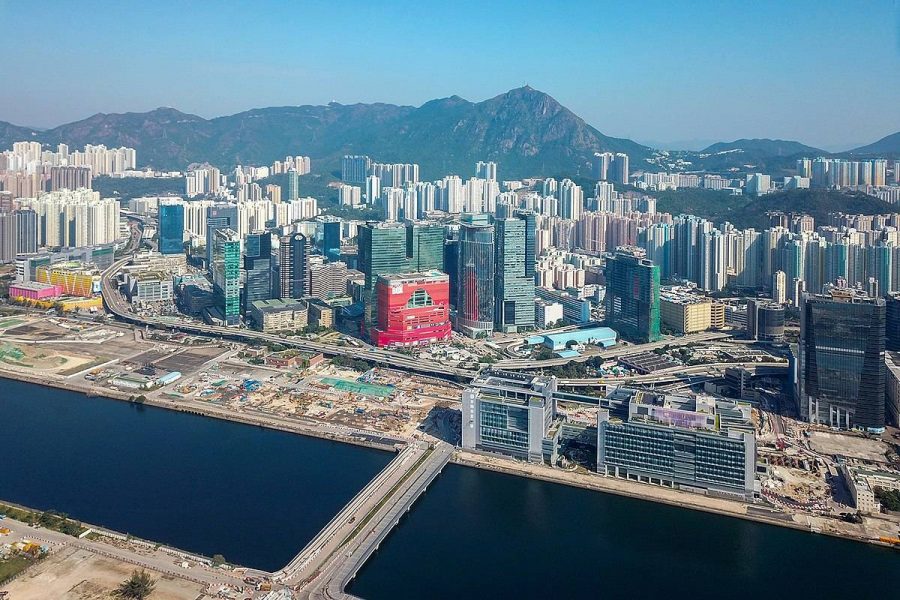 Police in Hong Kong have raided venues in Kowloon and the New Territories.
by franz

Police have arrested 18 people in a raid on a triad-controlled Hong Kong bookmaking syndicate that allegedly took in US$438m in bets on horseracing and football.

Hong Kong.- Police officers have arrested 18 people accused of carrying out illegal bookmaking on horseracing and football matches between January and April of this year.

According to the South China Morning Post, the illegal bookmaking syndicate took in more than HK$3.4bn (US$438m) in illegal bets. Police believe it could be the largest amount of illegal betting records seized in a single operation in a decade.

Officers seized four luxury vehicles, handwritten records and more than HK$8.5m in cash. 70 bank accounts containing about HK$19.5m were also frozen. Those arrested are 16 men and two women. They are all accused of money laundering, bookmaking or betting with a bookmaker.

In a separate raid, police arrested five people who were placing illegal bets. Officers seized HK$175,000 in cash along with phone records detailing HK$2.3m worth of illegal bets.

Last week a similar raid was carried out in Sai Ying Pun. Officers found people playing around a baccarat table and playing online card games via two large televisions. There, 16 men and 6 women aged 31 to 74 were arrested. Police seized HK$215,000 (US$27,697) in cash, HK$410,000 in chips and five account books.

Gambling in Hong Kong is restricted to a few authorised venues. Horse races, football matches, and lotteries are controlled by The Hong Kong Jockey Club.