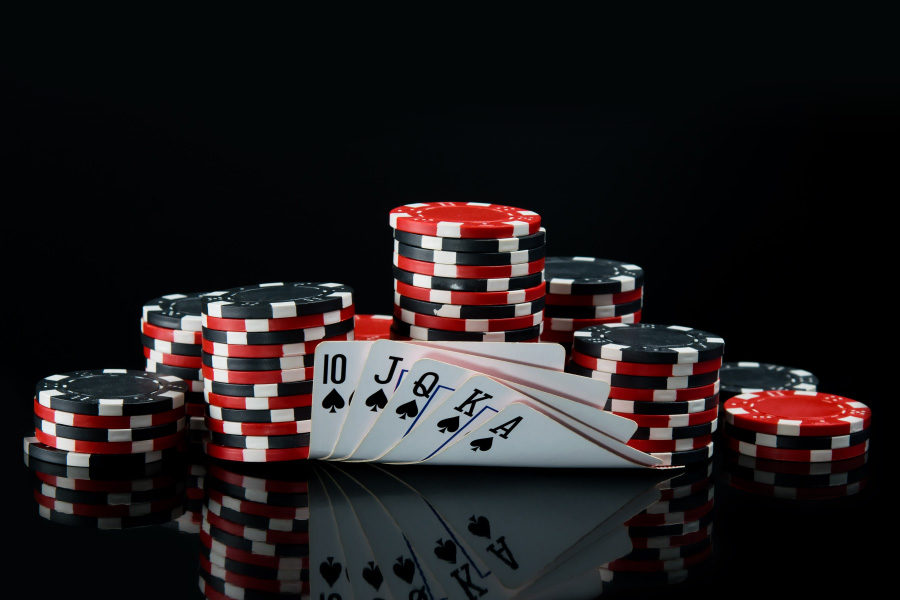 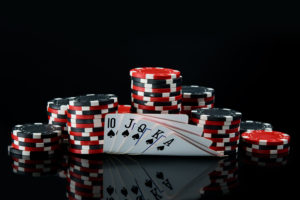 September saw the largest drop in sales since May.
by paulak

Its casinos were closed from March to May and saw revenue drop 53 per cent year-on-year for the first nine months of 2020.

South Korea.- The foreigner-only casino operator Grand Korea Leisure has reported a year-on-year decline in sales of over 76.5 per cent, to KRW9.41 billion (US$8.1 million) for September.

Sales were also 26.2 per cent below August’s results and the lowest since May, when the company’s casinos reopened after the Covid-19 lockdown.

The firm operates three foreigner-only casinos under the Seven Luck brand, one in Busan and two in Seul. They were closed from March 24 until early May.

The operator is a subsidiary of the Korea Tourism Organization, which in turn is affiliated to South Korea’s Ministry of Culture, Sports and Tourism. 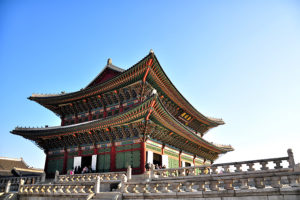 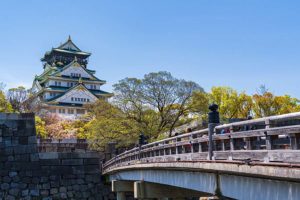 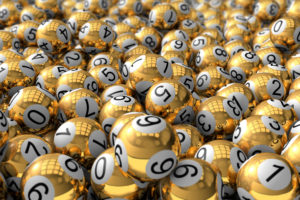