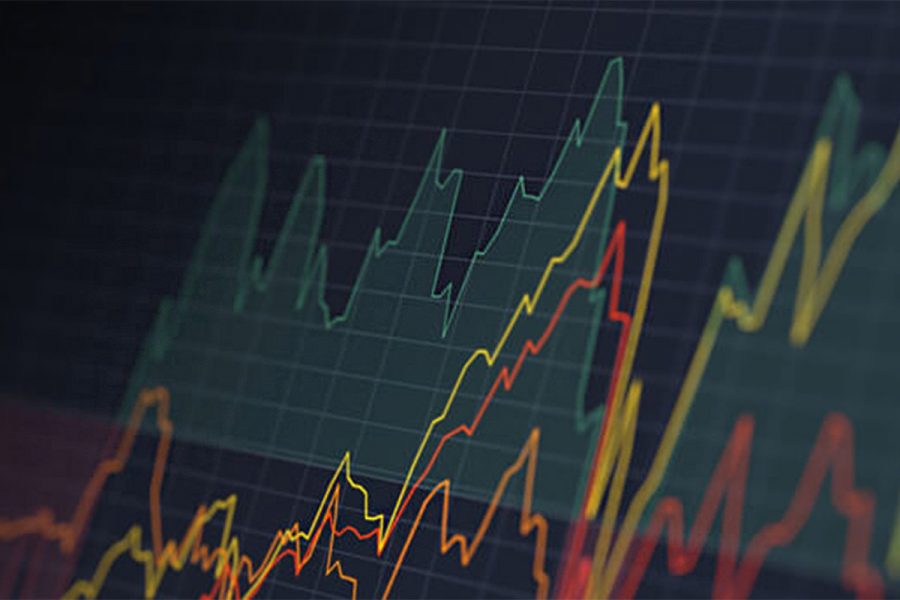 GKL reported US$6.62m in casino sales for July.
by franz

South Korea.- The South Korean operator of foreigner-only casinos Grand Korea Leisure (GKL) has reported a net loss of KRW18.06bn (US$15.5m) for the second quarter, a reduction from a net loss of about KRW37.43bn in the first quarter.

In the first seven months of the current year, Grand Korea Leisure registered casino sales of KRW47.86bn, down 67.5 per cent year-on-year. Table games aggregate sales reached KRW40.30bn between January and July, down 69 per cent. Machine game sales were KRW7.56bn, down 56.7 per cent.

In July, GKL temporarily closed its Seven Luck Seoul Gangnam between July 20 and July 22 to carry out disinfection after a worker tested positive for Covid-19. It was also closed from July 10 to 12.

A week before, GKL announced a snap-closure at the Seven Luck Casino Millennium Seoul, which was closed as a “pre-emptive measure” aimed to avoid the spread of Covid-19 cases to protect the safety of customers and employees. 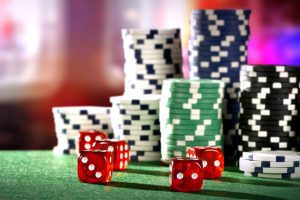