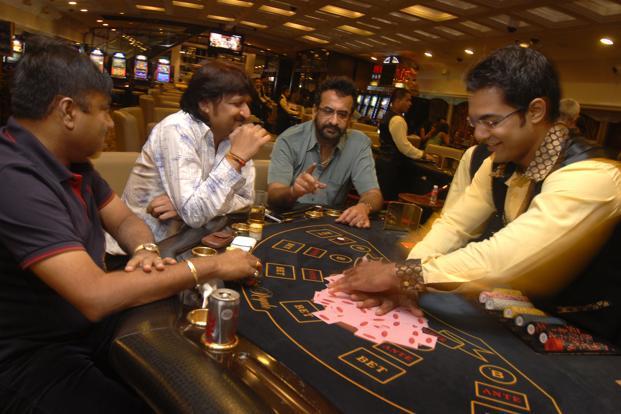 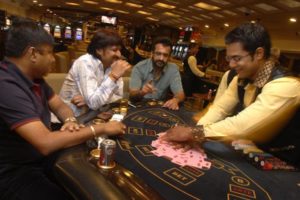 Gaming Commission formed and will be responsible for regulating the country’s gambling industry.

India.- Goans can no longer enter casinos in the state after the government put a ban in place from 1 February.

“The Sales Tax Commission will be appointed as the Gaming Commission on February 1. Goans will be banned from entering casinos on the same day,” Chief Minister Pramod Sawant said in a statement on Thursday.

The Gaming Commission will have the authority to formulate rules and regulations to govern the casino industry, as well as identify and prevent domiciled Goans from entering and playing in the casinos.

Speaking to the press, Goa’s Ports Minister, Michael Lobo, argued that the new ban should be interpreted more loosely as a specific ban on gambling in casinos.

“There are other things in casinos besides gaming. There is music, entertainment, food, etc. Somebody will challenge this in court. This needs to be debated at the highest levels,” he said.

He also indicated that a local daily lottery called “matka” would be legalized: “Today or tomorrow matka will be legal. There will be no ban. It will be legal. It will come under the ambit of law.

“No one pays GST on matka. There is a huge loss to the government. My request is to let it come under the purview of law and GST should be applied on it,” Lobo added.