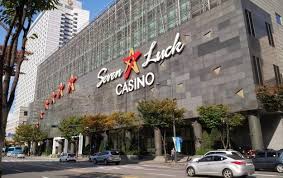 Grand Korea Leisure is facing the impact of the crisis.
by silajmat

The company operates the three foreigner-only casinos under the Seven Luck brand, but suspended all operations March 24 following measures mandated by the government in order to contain the spread of the Coronavirus outbreak.

Its smallest property, the Busan Lotte Casino, recorded a substantial a 83.7 per cent drop in sales during the period.

All casinos are currently scheduled to remain closed until April 20.

GKL managers told the local media that they are preparing measures to reduce operating losses during the Covid-19 lockdown period.