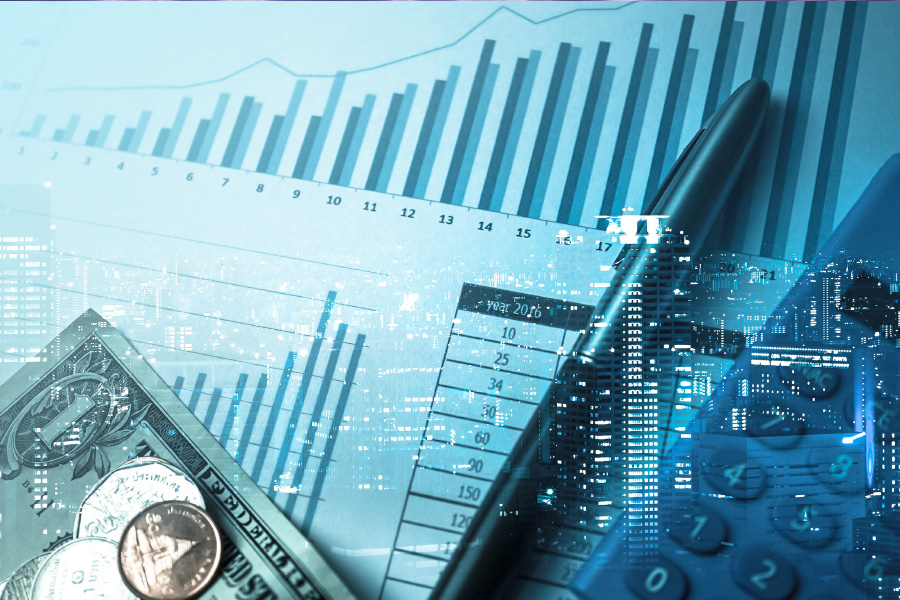 Despite the significant increase, casino sales remain far from 2019 levels, when the casino operator reached KRW110.23bn in the first four months of the year.

In the first four months of 2021, GKL saw KRW15.29bn in casino sales, down 86 per cent when compared to the previous year.

As for table games, GKL reported sales of nearly KRW12.66bn, down 87 per cent when compared with the first four months of 2020.

Machine game sales also declined 75 per cent from KRW10.61bn to KRW2.63bn. GKL reopened its two casinos in Seoul in March after being closed since November 24.