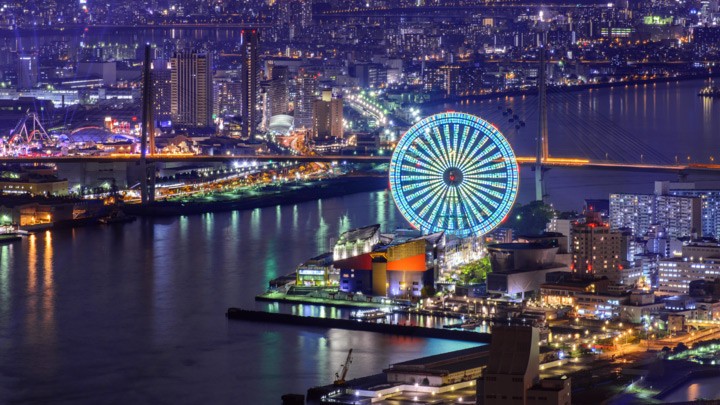 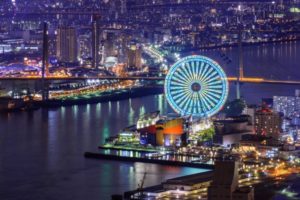 Genting Singapore Ltd goes all in on Japan IR bid in Yokohama.

Japan.- Genting Singapore Ltd will focus all of its efforts on Yokohama as part of plans to enter Japan’s fledgling IR sector.

The operator has previously showed interest in Osaka but has now put all its efforts into preparing a bid in Yokohama.

“While Genting Singapore participated in the Osaka RFC [request-for-concept phase]; after reviewing and considering shareholder feedback, it did not register for the Osaka RFP, for which registration closed on February 14, 2020,” a Genting spokesperson told GGRAsia.

A maximum of three integrated resorts will be allowed in the country’s first phase of regulating the sector.

“Genting Singapore will continue to engage in the ongoing RFC by Yokohama, and focus efforts and resources on delivering a compelling proposal which will make Yokohama a must-visit tourism destination, with particular prominence in MICE and leisure,” the spokesperson added.

According to local press, a 47-hectare site on Yokohama city’s waterfront at Yamashita pier where the local authorities’ have set aside for developing a casino resort complex.

The government said last week it would announce in March the city’s “draft basic policy” on IRs, and there would be a period of public consultation on that draft, starting the same month.