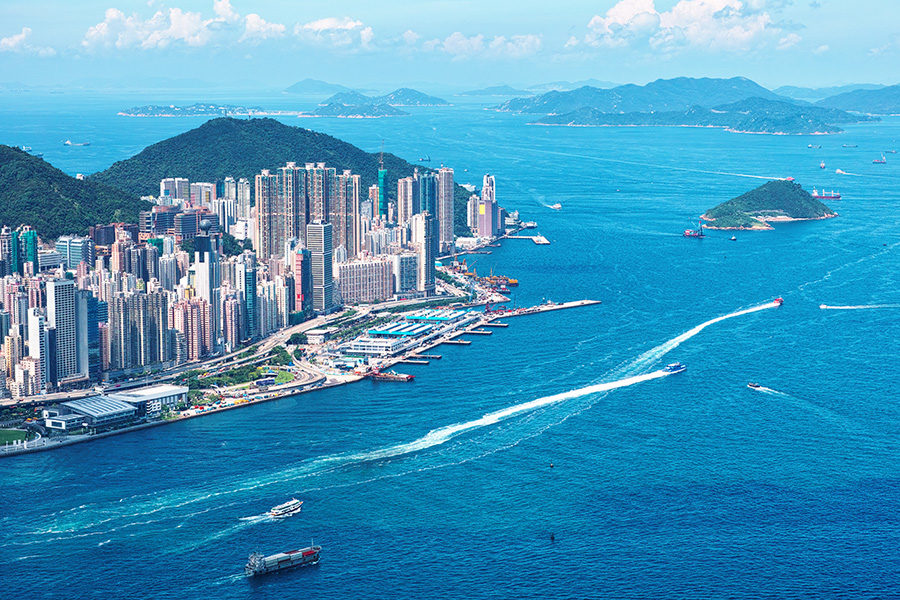 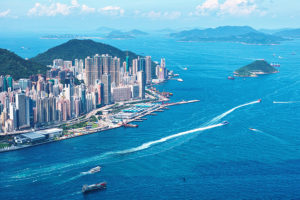 The casino cruise company is facing difficult times.
by silajmat

Casino operator Genting Hong Kong has announced it expects a “significantly higher” loss for the first six months of the year.

Hong Kong.- Casino operator Genting Hong Kong has said its results for the first half of the year will see a “significantly higher” loss compared to the same period last year.

The company, which operates casino cruise ships and shipyards and is one of the investors in Resort World Manila, in the Philippines, is facing a crisis after the suspension of most of its activities due to Covid-19 pandemic measures.

Genting’s first-half net loss for 2019 was US$55.2 million, but is guranteed to be worse this year due to the suspension of operations across the group’s cruise businesses and severely restricted operations and revenue generation at its entertainment and leisure businesses.

Genting Hong Kong noted in its latest filing to the Hong Kong Stock Exchange that it had taken a number of “cost reduction, cash conservation, and capital-raising measures to deal with the resultant loss of revenues from its operations.”

Currently it only has Dream Cruises Explorer Dream ship operating, which had began domestic voyages in Taiwan on July 26.

The SuperStar Aquarius and the SuperStar Gemini have been leased to the Singapore government.

Genting has delayed delivery of two new vessels, the Crystal Endeavour and the Global Dream, for a year.

The group revealed it is seeking additional sources of finance. It said Covid-19 has “created significant uncertainty over when authorities in the relevant cruising markets will allow resumption of the cruise travel.”