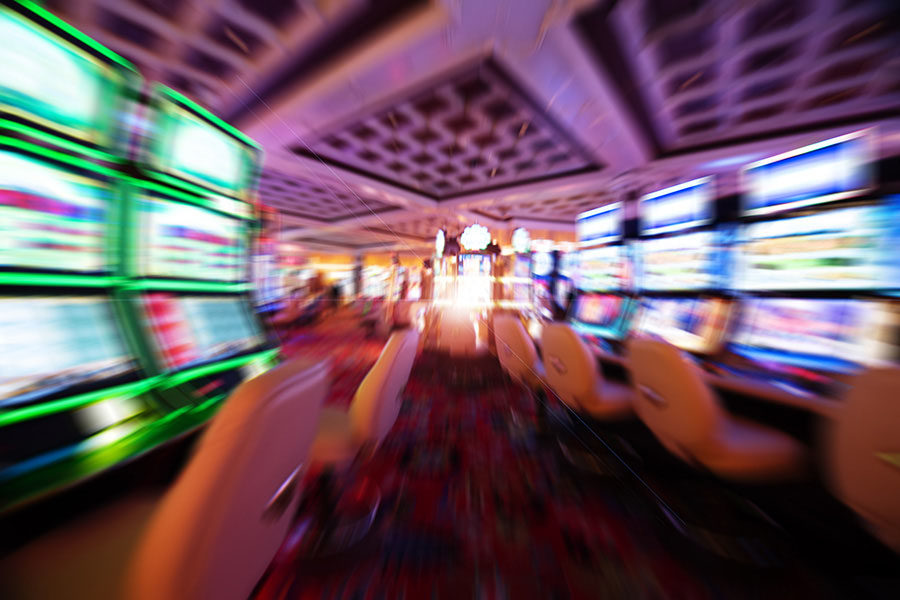 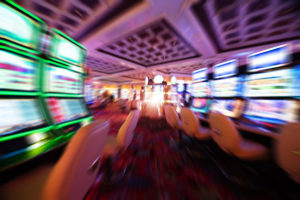 The group owns Australian casinos operator Trans World Corporation (TWC) and has shares in The Star Entertainment Group.
by paulak

The Hong Kong based property developer saw a 4.6 per cent increase for gaming for the year ending March 31.

The group owns the Austrian casinos operator Trans World Corporation (TWC) and has shares in the Australian group The Star Entertainment.

Meanwhile, FEC’s 4.99 per cent stake in Australia’s Star Entertainment Group, which owns The Star Sydney Casino and other venues in Queensland, was responsible for the remaining HK$48.6 million (US$6.2 million), IAG reported.

The latter business saw a 22 per cent decline in revenue for the year ending March 31.

The group’s strategy for the long term is aimed at cross selling to the TWC and The Star customer data base. The goal is to introduce their Austrian casinos to potential Asian clients.