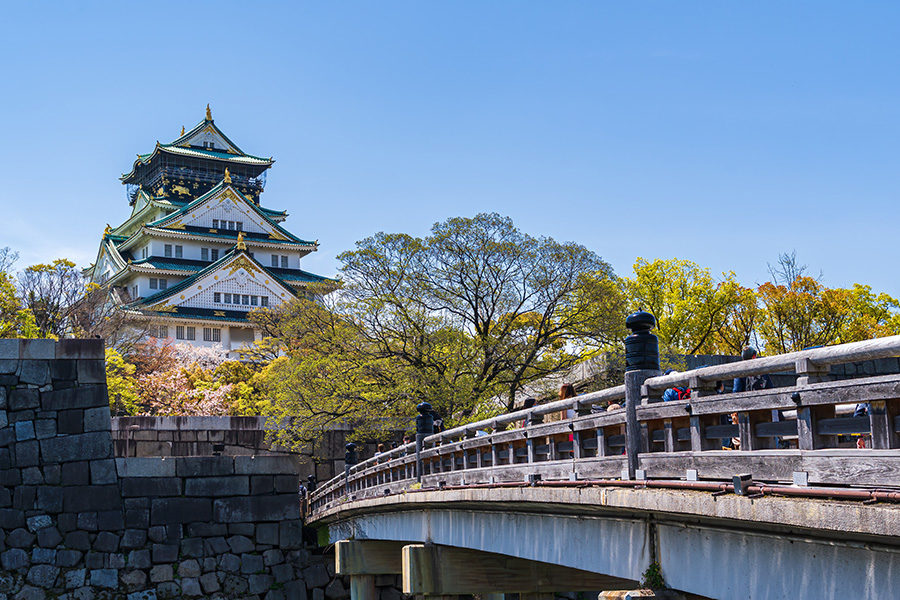 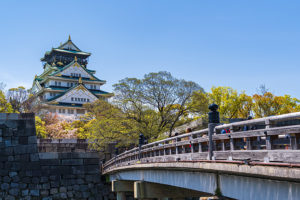 Five contenders are in the race for Nagasaki's IR bid.
by franz

THE NIKI and Chyau Fwu (Parkview) Group has been confirmed as the fifth group to enter Nagasaki’s request-for-proposal (RFP) process.

Japan.- THE NIKI and Chyau Fwu (Parkview) Group have announced they have entered the competition to become Nagasaki’s private operator partner for its integrated resort bid.

They announced that their proposal involves a “Super Smart Community” with cutting-edge technology at the IR site Sasebo city, and spreading to Omura Bay.

The company stated: “We aim to become the model case for a regionalized IR in Japan. THE NIKI (Japan) & Chyau Fwu (Parkview) Group team will work with local influential companies in Japan and we are confident that we are the core to realization and success of a Kyushu-Nagasaki IR.”

THE NIKI previously ran NIKI Resort, a nature resort located in Nasu, Tochigi, which closed in 2017.

Chyau Fwu (Parkview) Group has experience running commercial facilities and office buildings in major Asian cities including Beijing and Singapore. It is currently developing a ski resort in Hokkaido’s Niseko.

The other four contenders for Nagasaki IR are Casinos Austria; Pixel Company with Groupe Partouche; Get Nice Holdings with Current Corp; and Oshidori International Development with US tribal casino operator Mohegan Gaming and Entertainment.