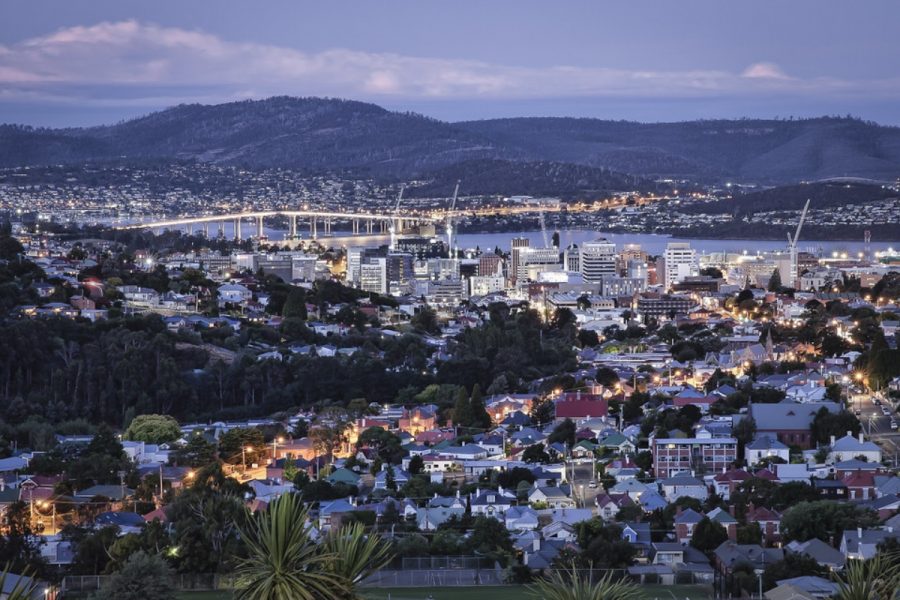 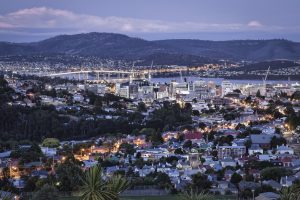 Federal Group has an exclusive licence for Tasmania’s electronic gaming machines.
by franz

Federal Group casino claims the government didn’t notify it about a change in rules to end the company’s exclusive licence agreement.

Australia.- Federal Group, a company primarily known for its casino and gaming assets in Tasmania, has claimed authorities did not appropriately inform the company about changes to its exclusive licence agreement to operate electronic gaming machines (EGM) within two years.

According to Federal Group, the 2003 deed between the Crown and the company included a rolling term that guaranteed Federal Group would be provided with no less than four years’ notification of any changes to previous arrangements.

According to this agreement, the earliest date the new gaming plans could be applied is July 1 2026, but Tasmania has said it plans to end the company’s exclusive licence on July 1 2023.

Federal Group said: “We would urge the Tasmanian Government to remove the proposed amendment… and to end the 2003 Deed of Agreementafterf the rolling term period – therefore honouring the terms of the 2003 deed.”

The Tasmanian Government said: “The legislation, which will be introduced into the Parliament later this year, implements the government’s policy which was clear that the new arrangements would start in 2023 and Federal Group supported this policy at the 2018 election.”