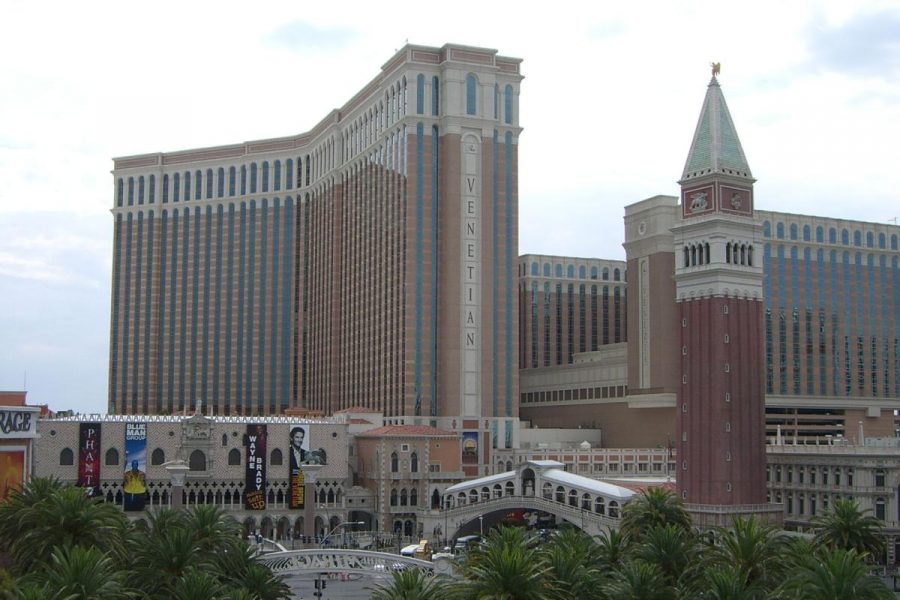 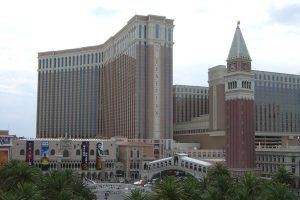 The legal battle between Las Vegas Sands and AAEC resumed today.
by franz

Asian American Entertainment Corporation’s (AAEC) US$12m lawsuite against Las Vegas Sands has resumed today after a delay of a year.

Macau.- The court showdown between Las Vegas Sands (LVS) and Asian American Entertainment Corporation (AAEC) has resumed today, beginning with debate about whether the US casino giant was still a partner of AAEC when it partnered with Hong Kong’s Galaxy Entertainment.

AAEC initiated the lawsuit in 2012, arguing that Sands breached its contract for a casino licence in Macau in 2002 when the US operator switched partners.

However, according to Las Vegas Sands, its partnership with AAEC ended before the Macau government announced the results of its licence tender.

Its legal team stated that a letter that was sent to Macau’s then chief executive Edmund Ho Hau Wah showing the casino had already ended its relationship with AAEC on January 15, 2002.

According to Reuters, Marshall Hao’s AAEC is seeking damages calculated at around 70 per cent of Sands’ Macau profits from 2004 to 2022.

LVS requested a postponement in September last year due to the travel restrictions caused by the Covid-19 pandemic.

In March, Las Vegas Sands announced the sale of its world-famous Venetian casino in Las Vegas for US$6.25bn to focus on the Asian market.

Chairman and CEO Rob Goldstein said: “Asia remains the backbone of this company and our developments in Macau and Singapore are the centre of our attention. We will always look for ways to reinvest in our properties and those communities.”

According to the company, Macau and Singapore accounted for 48 per cent and 35 per cent of the company’s total revenue respectively in 2020.