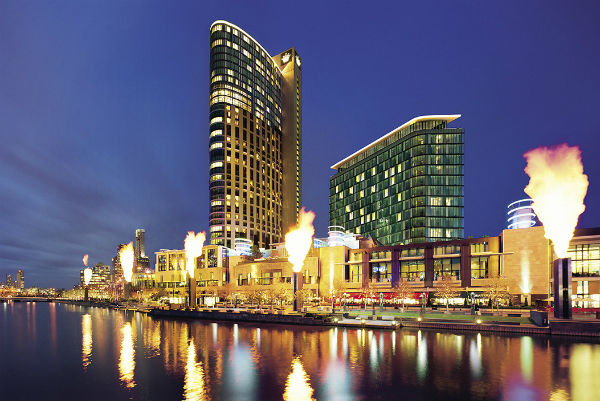 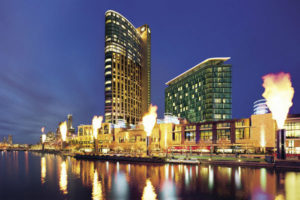 Crown Resorts announces a string of board changes, including Executive Chairman John Alexander stepping down into the role of Executive Director.

This includes Executive Chairman John Alexander stepping down into the role of Executive Director.

Mr Alexander has been Executive Chairman since February 2017 and was previously Deputy Chairman of the group from 2007 to February 2017.

Current Board Director, Helen Coonan – a former senator in the Australian federal parliament –, will become Chairman but on a non-executive basis.

Ms Coonan was quoted as saying the change in leadership was “in line with feedback” the company had “received from a number of proxy advisers and shareholders and better aligns with contemporary governance practices”.

John Horvath, described in the firm’s 2019 annual report as an Independent Director, has led the group’s responsible gaming committee and becomes Deputy Chairman as part of the reshuffle. He is the former Chief Medical Officer for Australia.

Mr Barton was previously CEO of Crown Digital as well as group CFO.

Mr Alexander was quoted as saying in a regulatory filing on Friday that Mr Barton’s “long-standing role with the company and his experience as Crown’s Chief Financial Officer will provide continuity through this transition”.

According to the 2019 annual report and company filings, James Packer, a founder of Crown Resorts and still an investor, ceased to be a Director in March 2018.