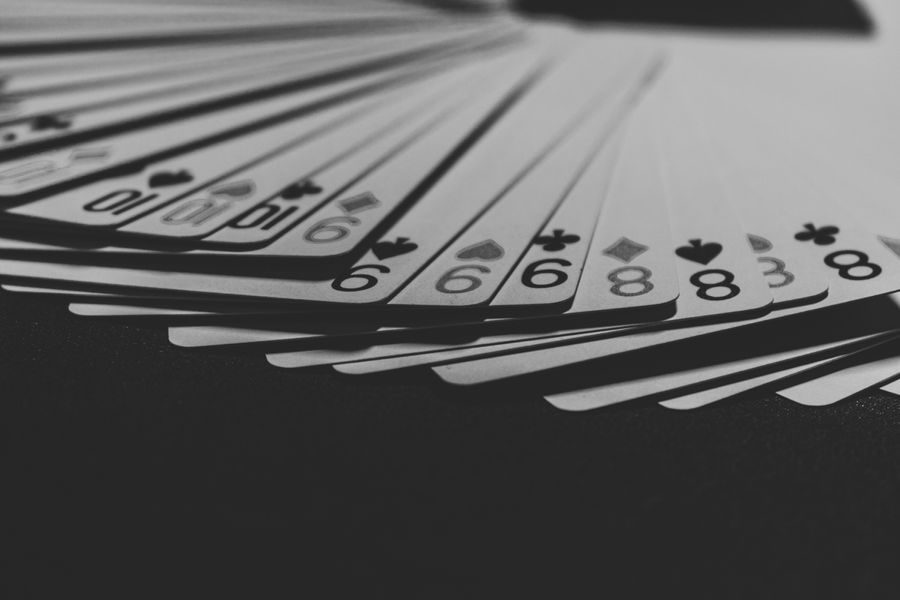 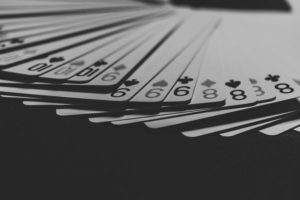 The Irish company Comer has told the Greek government that it intends to invest in a casino in Loutraki.

Greece.- Comer, an Irish group, has informed the local authorities that it has plans in place for a casino in Loutraki. However, it said that acquiring the property where the casino and hotel is located is a priority before investing.

According to Ekathimerini, the legal representative of the property development company, Comer is not used to investing in properties that it doesn’t own or in companies based on properties on long-term concessions.

While Comer is willing to invest in the casino located in Loutraki, it seems like it will face several hurdles as the casino is located on property owned by the Municipality of Loutraki-Perachora.

The Rio and Alexandroupoli casinos were forced to close due to unpaid debts to the Single Social Security Entity (EFKA). The report from EFKA indicates that the Rio casino had to pay over €25 million, while the Alexandroupoli owed €12.5 million, Ekathimerini reported.

The Hellenic Gaming Commission (EEEP) meeting that took place late earlier this month ended with the decision to impose fines on the casinos of Corfu and Loutraki. The difference between these facilities and the ones that were forced to close is that they had settled their debts in the period between their summoning and the EEEP meeting. The commission decided to impose a fine once again instead of forcing them to close.