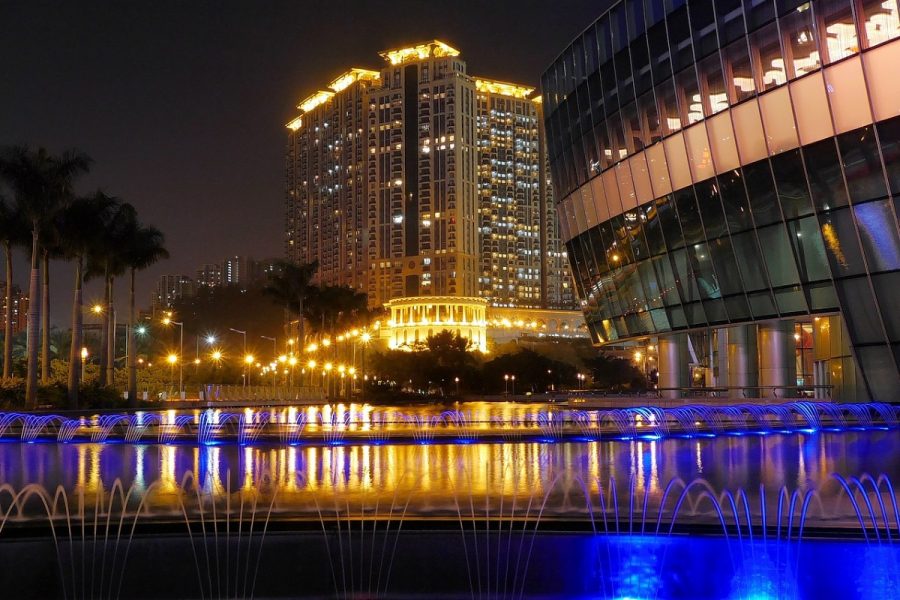 Club Cubic nightclub at City of Dreams Macau closed on October 8.
by ceciliaw

Melco Resorts and Entertainment has announced that the former promoter has ceased managing Club Cubic, which will reopen with a new name.

Macau.- Melco Resorts and Entertainment has announced that the Club Cubic nightclub at City of Dreams Macau casino resort (COD) on Cotai has been taken over by the resort’s management. It had been operated by Luk Hing Entertainment Group Holdings Ltd.

The club closed on October 8 and will reopen when the current closure of entertainment venues due to the Covid-19 pandemic is lifted. All local employees will be offered the option to continue at the nightclub.

The casino said: “City of Dreams Macau has taken over the management and operation of its nightclub. The current promoter of the nightclub will cease managing it on October 8.

“The nightclub will reopen as soon as the current health precautionary measures are lifted by the Macau government and will be operated under a new name.”