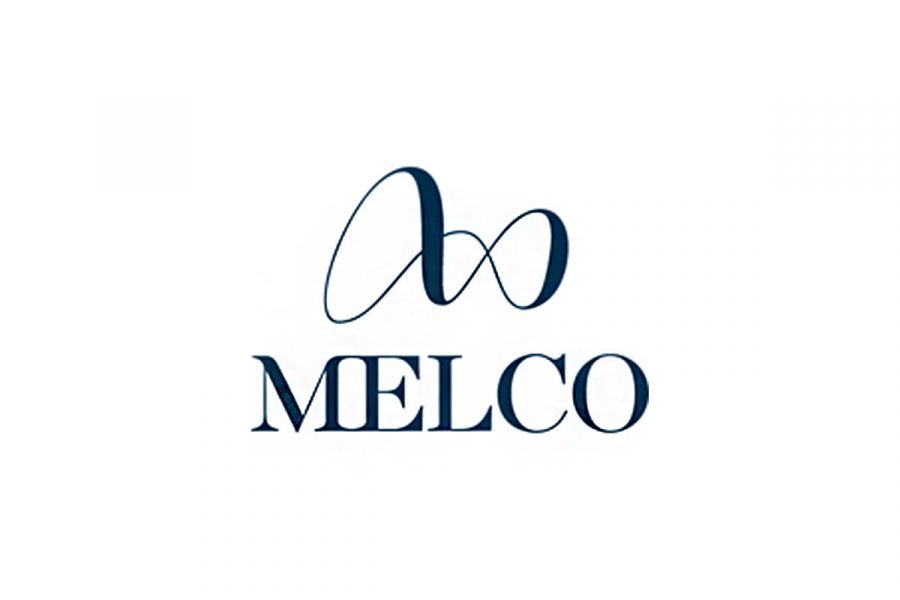 Melco has seen a gradual return of visitors.
by franz

Melco International Development has reported net revenues of HK$8.43bn (US$1.08bn) for the first half of the year, up 10 per cent year-on-year.

Macau.- Melco International Development has reported a 10 per cent year-on-year growth in net revenues for the first half of 2021.

Melco’s revenues for the period were HK$8.43bn (US$1.08bn). Net losses after tax amounted to HK$3.75bn, while EBITDA was HK$732.5m, compared to a negative EBITDA of HK$886.2m for the first six months of 2020. Mass and premium mass-market players were the primary drivers.

Lawrence Ho, group chairman and chief executive officer, said: “Macau has enjoyed a steady recovery in its overall economy as travel restrictions loosen and visitors gradually return. This also led to a gradual recovery in business levels at our integrated resorts during the second quarter of 2021.”

He said: “We are encouraged by the progress of the Covid-19 vaccine rollouts in Macau, Hong Kong and China, and, along with the increasing vaccination rates across the globe.”

The casino has been closed since August 6 due to a resurgence in cases in the city. The city of Manila has recently extended restrictions until September 7.

Although there hasn’t been an official announcement yet, analysts at Maybank Investment Bank Bhd believe plans to develop an integrated resort in Yokohama will be shelved soon following Takeharu Yamanaka‘s victory in mayoral elections.

Yamanaka was one of several anti-IR candidates. According to local media reports, Yamanaka said: “We will issue a formal statement soon making it clear that Yokohama will not make a hosting bid for an IR.”

Melco Resorts & Entertainment and Genting Singapore were the two remaining candidates to be Yokohama’s partner for its bid.