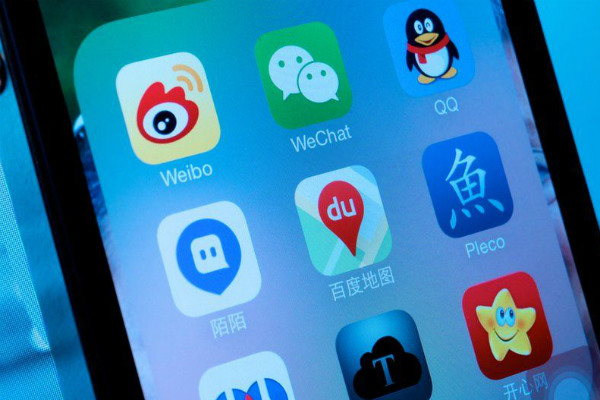 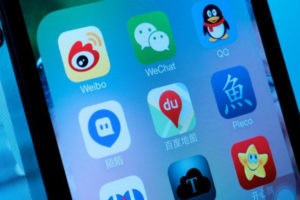 Weibo expressed its commintement to collaborate with the government efforts against the illegal gambling.
by silajmat

Chinese social media companies have been asked by the government to help to crack down on illegal online gambling.

China.- Chinese social media giants will work jointly with the government to combat illegal online gambling, according to a statement delivered to the press by Sina Weibo, the largest social media company in the country.

Weibo found 6.4 million illicit gambling advertisements in just the second half of 2019 and closed more than 3 million accounts that they discovered were involved in gambling.

China’s Public Security Ministry announced earlier this week that it plans to increase and widen its efforts to combat illegal, cross-border online gambling in the country.

Figures released by the government show that in 2019, authorities found more than 7,200 criminal cases of online gambling, arrested 25,000 people, and seized or froze over RMB18 billion ( €2.3 billion) in gambling-related funds.