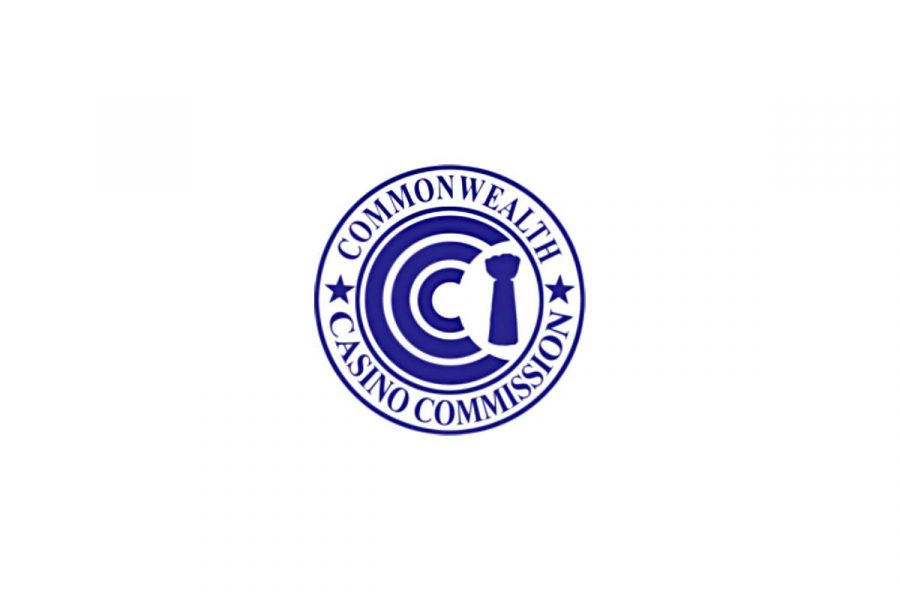 The Commonwealth Casino Commission used to have over 50 employees.
by franz

Due to Leonard Leon’s resignation as the manager of the commission’s compliance division, the CCC now only has only 10 employees.

Northern Mariana Islands.- And then there was 10… The Commonwealth Casino Commission (CCC) continues to lose employees. From an original team of 50, the financially troubled regulator is now down to just 10 employees.

Andrew Yeom, the regulator’s executive director, has confirmed that Leonard Leon, manager of the commission’s compliance division resigned effective November 5. He said remaining staff “will have to pick up the slack as much as we can in the meantime.”

He added that he hopes to “quickly hire at least one person with casino audit and compliance experience to fill the crucial role.”

The CCC is in crisis due to a lack of funding and has warned that it will have to cease operations by April 2022 if it doesn’t get new funds. In June, the regulator announced 20 layoffs without cause to reduce operational costs.

According to Mariana’s Variety, the commission reported expenses for the month of September of US$97,264. Nearly 60 per cent of that was spent on personnel wages and benefits, while 25.06 per cent was spent on board and other compensation.

Yeom has filed a new complaint against casino operator IPI for alleged non-payment of this year’s US$3m regulatory fee.