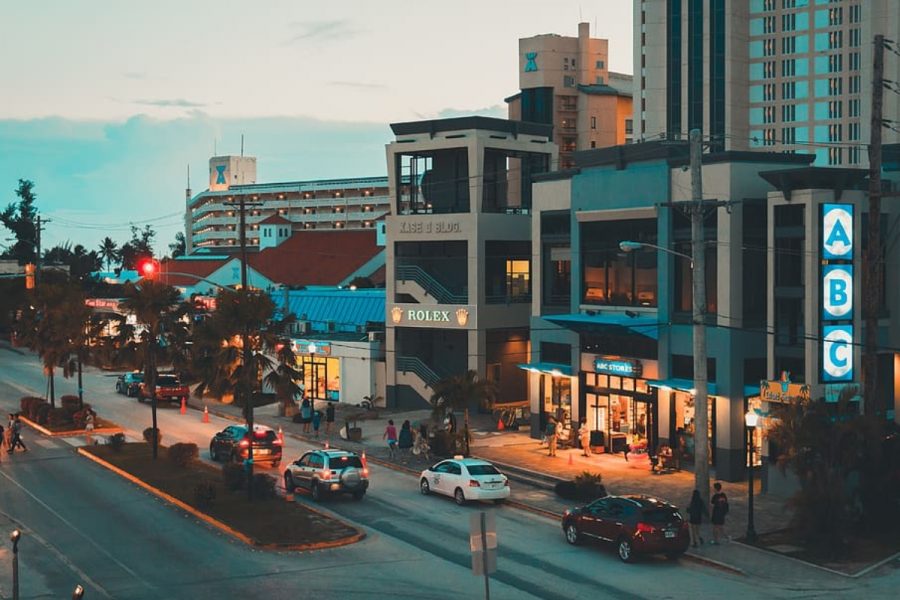 The Commonwealth Casino Commission is suffering from a funding shortfall.
by franz

The Commonwealth Casino Commission (CCC) claims it is running out of money and has asked the government to approve US$1m “to keep the commission afloat.”

Northern Mariana Islands.- The Commonwealth Casino Commission (CCC) is in a critical situation since Imperial Pacific International saw its licence suspended indefinitely for failing to comply with regulatory orders.

Andrew Yeom, the CCC’s executive director, has sent a letter to Govenor Ralph DLG Torres and the Saipan and Northern Islands Legislative Delegation Chairman Vinnie F. Sablan requesting allocation of the available US$1m in casino licence fees that was collected from IPI in 2019.

According to local media reports, Yeom wrote: “We once again plead for your help in keeping the commission afloat to enable the Commonwealth to continue its casino industry by maintaining the presence of the casino regulatory body.”

He said that as IPI failed to pay its 2020 annual regulatory fee, the commission is suffering from a severe budget shortfall. In June, the regulator announced 20 layoffs without cause to reduce operation costs. Yeom said this represented a 60 per cent workforce reduction for CCC as some staff had already voluntarily resigned.

According to the Saipan Tribune, Yeom said: “It is sad and unfortunate, but a decision had to be made to smartly and cost-effectively defend the Commonwealth against any present and future legal challenges.”

Commission chairman Edward C. Deleon Guerrero said: “It is critical for the CNMI to enable the casino industry to be revived and continue to contribute to the Commonwealth’s financial recovery efforts.”

While debates continue on the proposed Internet Gaming Act 2021, the governor of the Northern Mariana Islands has spoken in favour of allowing online gaming.

During a press conference, Torres said the Commonwealth of the Northern Mariana Islands (CNMI) needs additional income besides the funding it’s received through federal programs and that online gambling could be a solution.

According to the Saipan tribune, he said: “I hope we can have this industry in the next year or so. This will help all of us – the economy, the recruitment of new employees, new opportunities”.

The governor said he hoped the move would have a knock-on effect, attracting more companies to start other businesses in the CNMI.