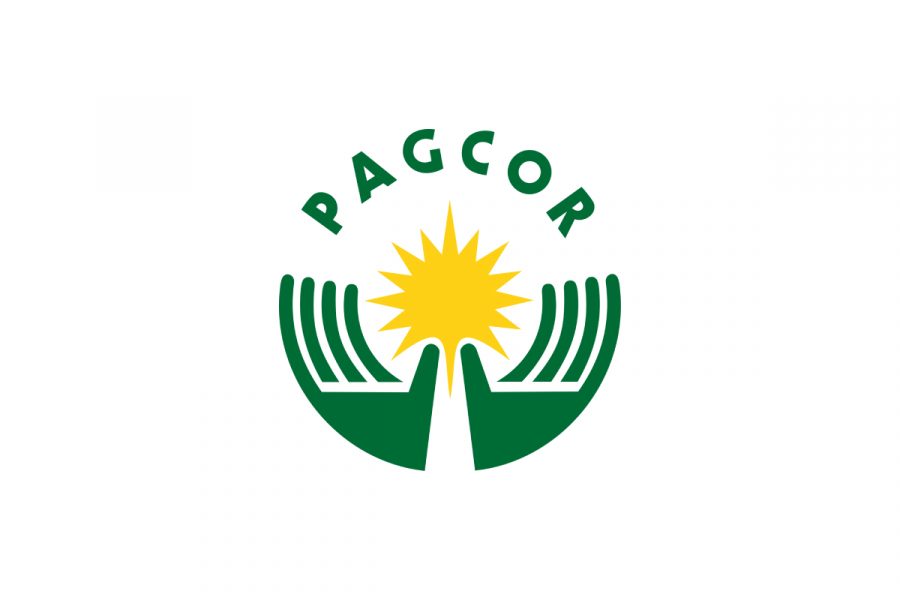 In May, PAGCOR announced that two licensed e-sabong operators had started to operate.
by franz

A bill to regulate the e-sabong industry in the Philippines was heavily criticised by members of the country’s Catholic Church.

The Philippines.- The Philippines’ cockfighting industry is under the spotlight after several Catholic church leaders expressed their opposition to the country’s e-sabong bill. Senator Grace Poe’s Public Service Committee has scheduled a hearing this week to resolve the bill.

The government is seeking to make up for lost revenue from its land-based casinos and online gaming companies, which have been hit hard by countermeasures to contain the Covid-19 pandemic. However, Romulo Valles, Archbishop of Davao and former chairman of the Philippine Conference of Catholic Bishops (CBCP), said that online gambling, in this case, cockfighting, “is still gambling.”

he said the enactment of the bill will promote an attitude that it is okay to use much-needed money for gambling. He said such attempts to legalise e-sabong may cause Filipino families to fall apart.

And Bishop Alberto Uy of the Diocese of Tagbilaran said: “Online sabong will wreck families, incite crimes and corrupt society. Reportedly, many young people and overseas workers are already addicted to it. You can just imagine how many families will be seriously disturbed by this form of gambling.”

PAGCOR chairman Andrea Domingo said the maximum number of e-sabong licences would be 12. She said there were currently 12 applications pending, but that only 8 new entrants will be allowed to enter the market.

She predicted that licensed e-sabong operators in the Philippines could generate revenue of between PHP3bn to PHP3.5bn this year.