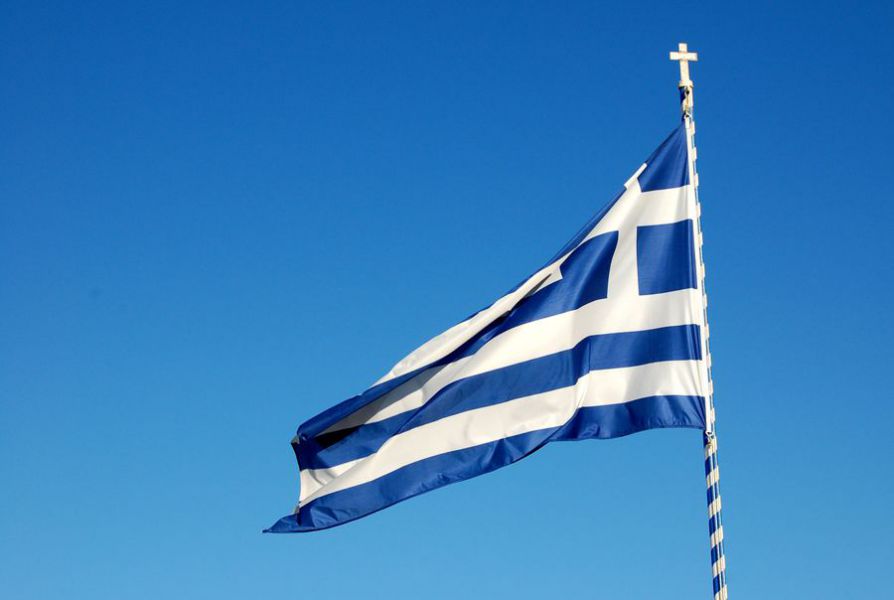 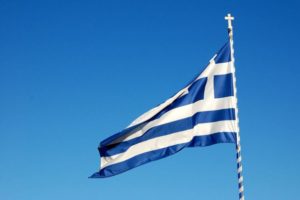 The gambling commission from Greece has decided to shut down two casinos due to unpaid debts.

Greece.- The Hellenic Gaming Commission (EEEP) has announced the decision to shut down two casinos in Greece. The Rio and Alexandroupoli casinos were forced to close due to unpaid debts to the Single Social Security Entity (EFKA).

The report from EFKA indicates that the Rio casino had to pay over €25 million, while the Alexandroupoli owed €12.5 million, Ekathimerini reported.

The EEEP meeting that took place late last week ended with the decision to impose fines on the casinos of Corfu and Loutraki. The difference between these facilities and the ones that were forced to close is that they had settled their debts in the period between their summoning and the EEEP meeting. The commission decided to impose a fine once again instead of forcing them to close.

Greece has recently drafted new gambling legislation and submitted it to the European Commission. The main difference in the potential new landscape is to subject online sports betting and other games to different licences. The latter will only cost €2 million, while sports wagering operations will require a €3 million investment. Still, the Ministry of Finance has determined to have them both last seven years.