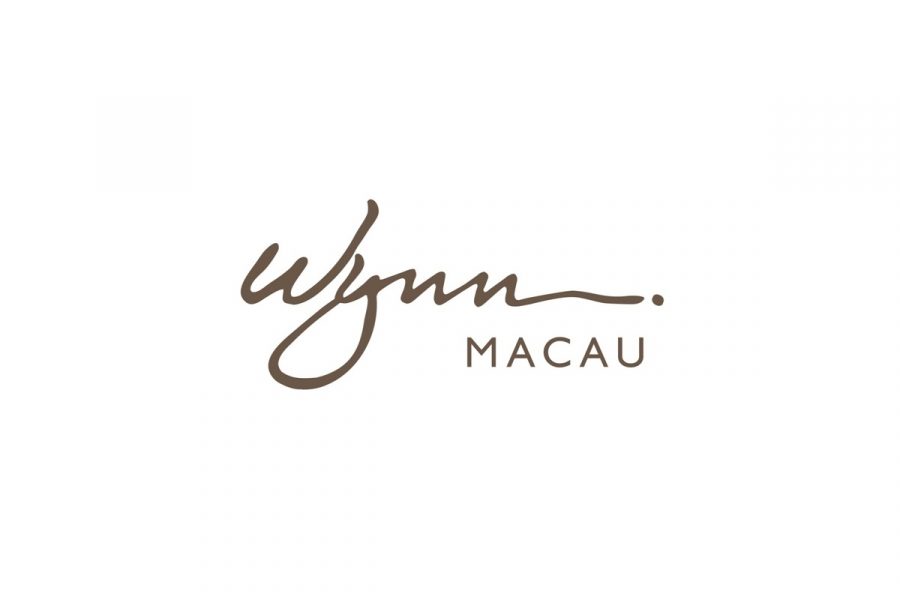 Wynn Macau has received a US$1.5bn credit facility.
by franz

Capital Group has announced it has reduced its stake in Wynn Macau from 7.20 per cent to 6.87 per cent.

Macau.- Wynn Resorts Macau has reported that Capital Group Companies Inc, one of its shareholders, has sold 17,294,000 shares for nearly HKD102.5m (US$13.2m). As a result, Capital Group’s stock in Wynn Macau has fallen from 7.20 per cent to 6.87 per cent as the company had previously disposed of Wynn Macau Ltd shares.

Wynn Macau Ltd’s stock worth at the close of business on Monday, was HKD5.90, the lowest since it was listed on the Hong Kong bourse in 2009. On September 15, Wynn Macau stock lost almost 29 per cent of its worth in a day, finishing at HKD6.40.

The fall came after the government suggested changes to the current city’s gaming laws amid a public consultation. Brokerage JP Morgan Securities has downgraded Macau gaming stocks from “overweight” to “neutral/underweight”.

Wynn Resorts Macau has reported it has obtained a US$1.5bn revolving credit facility in order to renegotiate existing obligations and for general corporate purposes. The company announced the facility loan will comprise one tranche of US$312.5m and one of HKD9.26bn.

The loans will be made accessible to Wynn’s WM Cayman II unit, which likewise can level up the credit by a further US$1bn. The last development of all remarkable credits under the Revolving Facility is 16 September 2025.