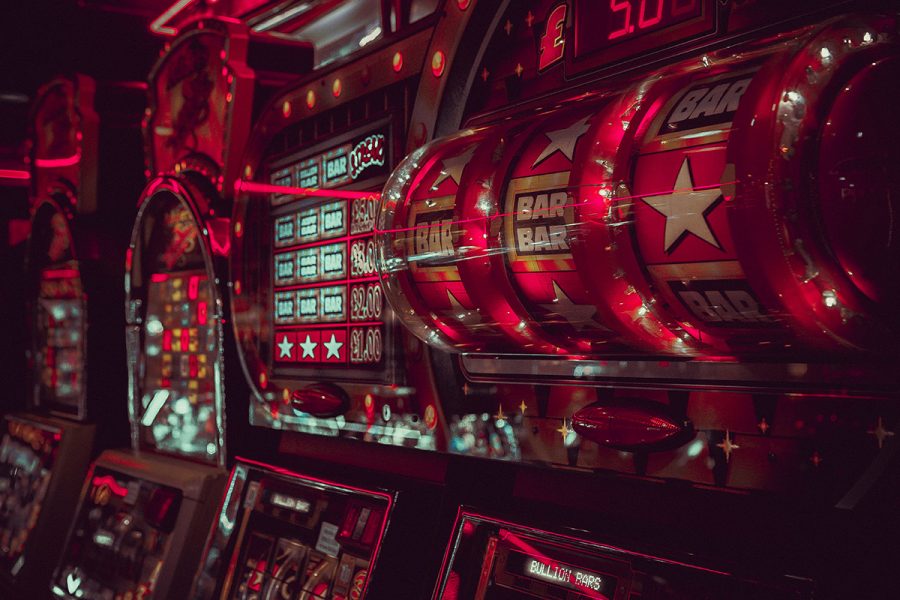 Localities have been divided into three groups.
by franz

Cambodia’s capital Phnom Penh has extended its curfew until May 5 as the rate of new Covid-19 cases remains high.

Cambodia.- The city of Phnom Penh has extended its curfew until May 5 in a bid to control the spread of new Covid-19 cases.

The Cambodian capital first introduced the curfew on April 1. It was initially due to last until April 14, but was extended until April 28 and now until May 5.

The NagaWorld casino complex, which is located in the city of Phnom Penh, suspended its operations in March and made no announcements since.

According to local media, during the extension of the curfew, the city will suffer stricter rules as the prime minister gave power to local authorities to limit activities and travel.

Officials have also classified specific localities, including Phnom Penh, into three groups. The red group has the strictest controls, with residents having to remain at home.

The dark yellow group has a nightly curfew under which public institutions and private businesses must close their doors from 8pm until 5am. They may only leave their homes if they have permission.

Finally, in the yellow group, people can leave their homes if they follow health protocols.

The government has announced it has allowed the reopening of tourist attractions and lifted the inter-provincial travel ban which was imposed on April 25. However, and due to the extension of the curfew, the new measure does not apply to Phnom Penh or in the Kandal Provincial Administration.