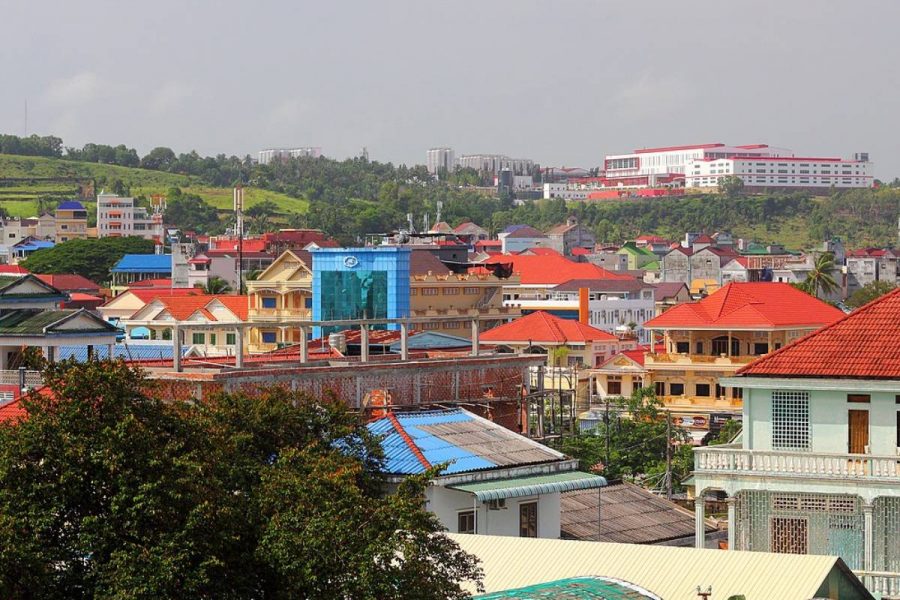 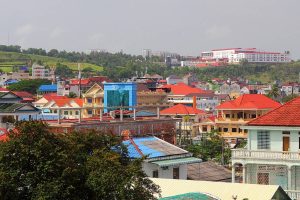 Cambodia registered 589 new cases of Covid-19 in the last 24 hours.
by franz

The Cambodian districts of Sihanoukville and Prey Nop remain under restrictions and casinos remain closed due to a rise in Covid-19 cases.

Cambodia.- Authorities in Sihanoukville have announced that restrictions will continue as the number of Covid-19 cases has failed to decline.

The district is what is known as a yellow zone, which means restrictions are looser, but casinos and entertainment zones remain closed. According to local media, authorities can impose fines if people break the rules.

Casinos and gambling venues will remain closed until further notice. A similar decision has been taken in Poipet, where Donaco’s Star Vegas casino closed its doors along with other casinos in April.

Cambodia’s capital Phnom Penh also remains under lockdown due to a surge in Covid-19 cases. Restrictions will continue until at least June 16.

Public venues such as cinemas, clubs, resorts, museums and theme parks are closed. Gatherings of 15 people or more have been banned.

The NagaWorld casino complex, which is located in the city of Phnom Penh, suspended its operations in March and has made no announcement since.