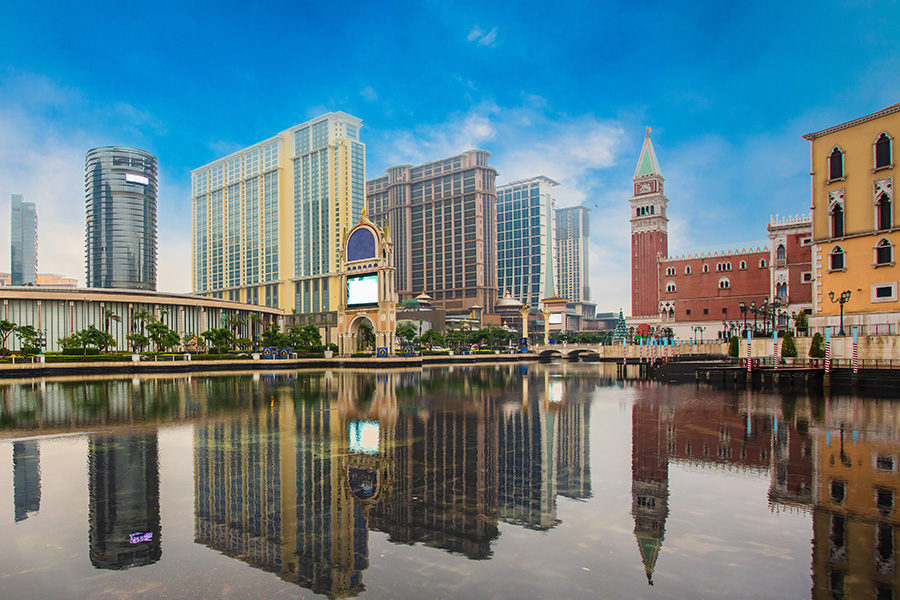 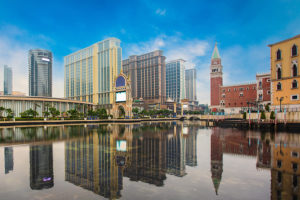 Macau sub-agents, or “gaming collaborators", are mostly from mainland China.
by franz

The role of the sub-agents is similar to their partnering junkets but they are not currently licensed by the Macau gaming regulator.

Sub-agents, or “gaming collaborators”, are not currently licensed by the Macau gaming regulator. As such, Ryan Ho Hong Wai says there is a lack of legal clarity regarding their occupational status and tax liability.

This year Macau’s Gaming Inspection and Coordination Bureau (DICJ) reported that there were 85 junkets authorised to operate in the Special Administrative Region (SAR). Authorities have confirmed they were willing to introduce changes to regulations applicable to junkets.