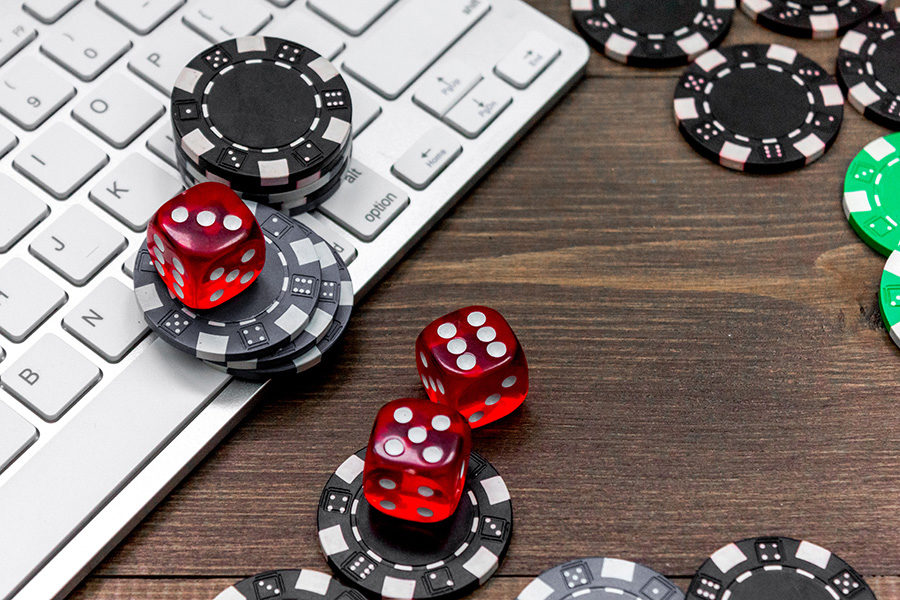 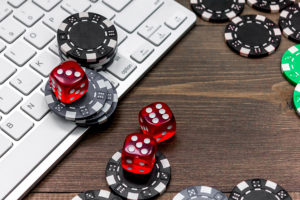 POGOs were told to settle tax debts before resuming operations.
by paulak

BIR Commisioner Caesar Dulay has cited a revenue memorandum from 2017 to contradict Pagcor’s claim that the tax is new.

Philippines.- The Bureau of Internal Revenue (BIR) in the Philippines has responded to claims from the Philippine Gaming and Amusement Corporation (PAGCOR) that the 5% franchise tax on operators is new.

PAGCOR reportedly sent a memorandum to the Office of the President in recent days complaining that the 5 per cent franchise tax being demanded of Philippine offshore gaming operators (POGOs) was a new requisite.

But BIR Commissioner Caesar Dulay has responded that franchise tax was set out in a circular issued by the agency in 2017.

Revenue Memorandum Circular (RMC) No. 102-2017 from December 2017 states that “the entire gross gaming receipts/earnings or the agreed or pre-determined minimum monthly revenues/income from Gaming Operations under existing rules, whichever is higher, shall be subject to a franchise tax of five percent (5%), in lieu of all kinds of taxes, levies, fees or assessments of any kind, nature or description. This income is therefore exempt from any kind of tax, income or otherwise, as well as fees, charges or levies of whatever nature, whether national or local.”

In a statement published by SunStar, Dulay said the tax is “not a new imposition nor is it being imposed retroactively.”

He added: “From the beginning, our Bureau has maintained the position that the said tax applies to all POGO licensees and operators and there was no change of rules midstream.”

The BIR claims the Philippines government should be collecting up to P20 billion (USD399million) a year in corporate and personal income taxes from POGOs, but last year’s collection only reached about P6 billion.

The BIR has repeatedly said that all POGOs must settle their tax debts before resuming operations after the Covid-19 lockdown.

Dulay also said that Pagcor’s claims that POGO operators were already paying corporate income taxes and value added tax (VAT) was incorrect, since the mentioned circular from 2017 stated they are only subject to the franchise tax.

He said: “Only POGO service providers are subject to the regular taxes, such as income and VAT. However, both POGO operators and service providers whose employees earn compensation income need to withhold and remit the taxes due from them.”