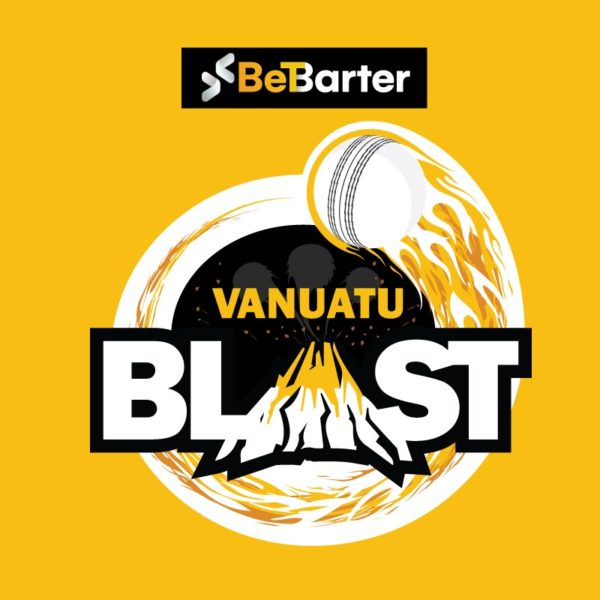 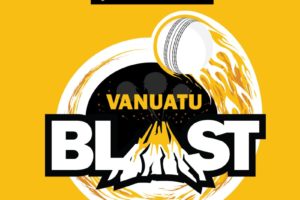 BetBarter Vanuatu Blast will be held at the Vanuatu Cricket Ground in May – June 2020.

This will be the first cricket tournament to be held after lockdown. Vanuatu Cricket Association promotes the spirit of cricket in Vanuatu. The passion, commitment and talent of the local cricketers for the sport and its promotion, encourage the development of cricket in all of Vanuatu.

Vanuatu Cricket began as the ‘Vanuatu Cricket Association (VCA)’ after its affiliation to the International Cricket Council (ICC) in 1995. The development program of VCA began in 2001 with 400 participants and development officers.

BetBarter will be making available the sponsorship for the upcoming tournament entitled “BetBarter Vanuatu Blast” to all Vanuatu cricketers taking part in the league after lockdown. This will provide them with access to BetBarter resources and give them the power to accelerate their talent and growth in the competitive world of cricket.

BetBarter, one of the brands of Sky Infotech N.V., and is one of the upcoming platforms for online gaming entertainment across online games operating in the emerging and the regulated markets.