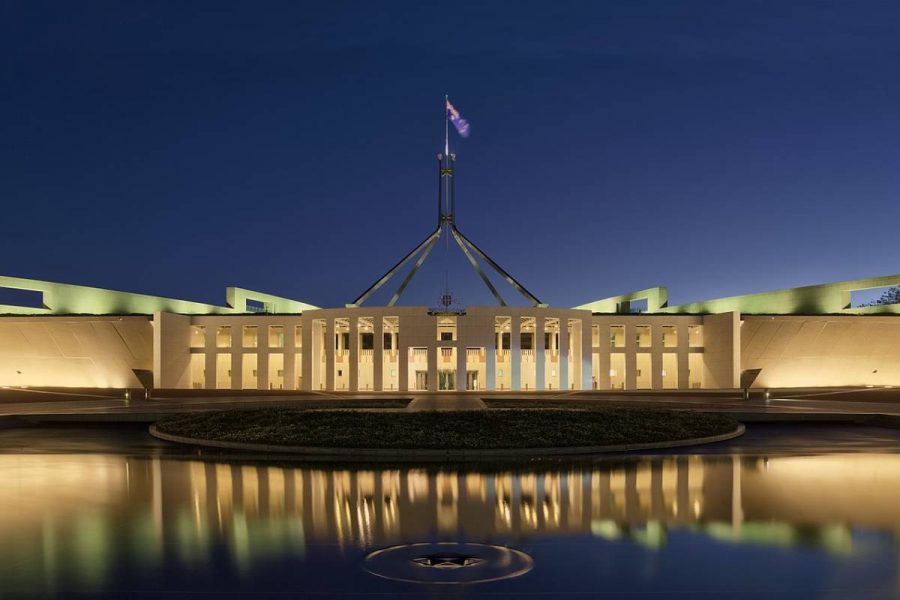 Credit cards are already banned at land-based casinos.
by franz

A parliamentary committee will consider a possible ban on the use of credit cards for online gambling.

Australia.- Queensland MP Andrew Wallace has called for an inquiry to make changes to the Interactive Gambling Amendment Act 2017 in order to ban credit card spending on online gambling.

A parliament committee will analyse the regulatory frameworks in force in other jurisdictions and the effects on the consumers that use credit cards for online gambling. A report is expected by July 30.

Andrew Wallace recently said people spend around AU$25m on gambling every year – an amount equal to the construction of “about six Sunshine Coast University hospitals.”

In March, Wallace said he had garnered support for a ban from the four largest banks in Australia.

He said: “The high interest rates and a high chance of loss could result in serious gambling-related harm for many people and families in Australia.”

The Queensland Liberal National politician showed concern regarding the number of people who turned to online gambling during the Covid-19 countermeasures as a result of the temporary closure of casino venues.

The RWA argued that there was no evidence for a link between problem gambling and the use of credit cards for online gambling.

However, last December, a survey from the Australian Banking Association (ABA) showed increasing concern over the risks of credit card use for online gambling.

The Every Customer Counts report was based on 40 written submissions from betting operators, gambling counsellors, consumer advocates, academics and government agencies, along with 813 individuals who responded to a short-form web survey.

The report concluded that “the associated risks were considered to significantly outweigh any potential benefits for customers, especially for vulnerable populations.”